"There will never be another 21 ??" the team announced in a tweet Thursday. The team is expected to pay tribute to the star player in a special ceremony during their game against the the Kansas City Chiefs.

Taylor, a free safety, was drafted by Washington in 2004 and played with the team until his murder in 2007. 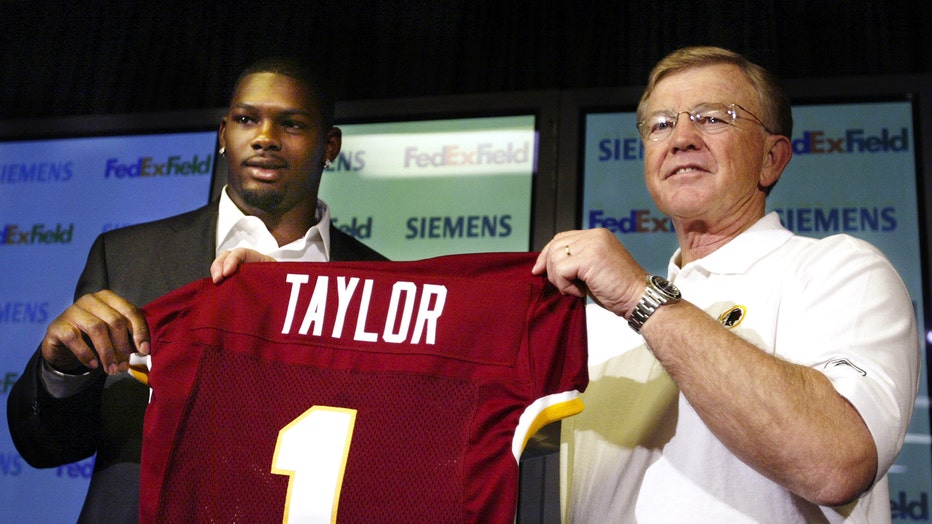 Last year the team announced they were remaining an entrance at FedExField in Landover 'Sean Taylor Road' after the legendary safety. 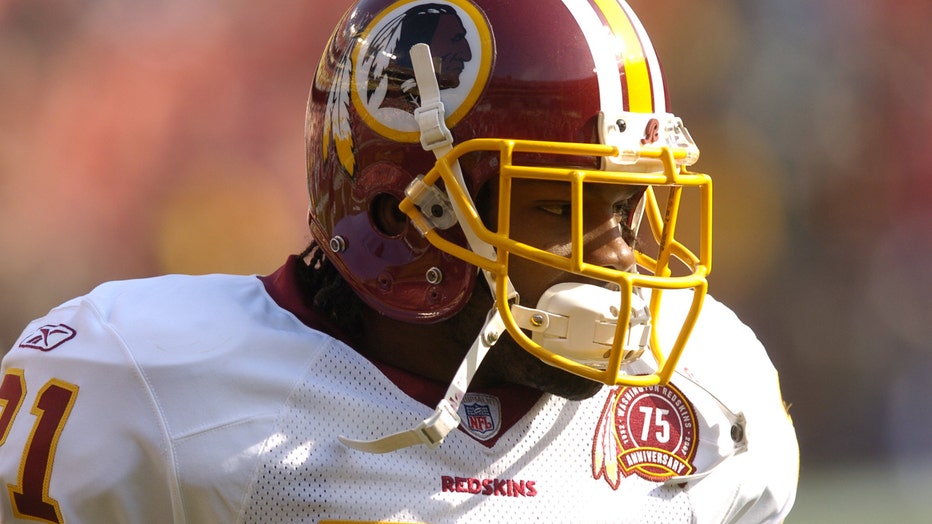 LANDOVER, MD - NOVEMBER 11: Sean Taylor #21 of the Washington Redskins warms up before the game against the Philadelphia Eagles November 11, 2007 at FedEx Field in Landover, Maryland. (Photo by G Fiume/Getty Images)

Taylor seemed destined for NFL greatness - earning two Pro-Bowl selections and an All-Pro honor - before he was shot and killed in November 2007 during a home invasion at his Miami home. He died at the age of 24.

The news of retiring Taylor's number on Sunday struck a chord with some Washington fans and caused controversy online as some said the team made the announcement too late and didn't allow fans who wanted to travel for the event to have that opportunity on such short notice.

"We thought that saving the news for a game week reveal was the best way to focus the message on Sean and his legacy. We didn't realize that so many of you wanted to make a trip to FedExField to be present for this moment -- a true lack of understanding of what you, the lifeblood of this franchise, needed to mourn our collective loss and celebrate Sean's legacy."

The honor for Taylor comes as Dan Snyder and the team are in the center of a media hurricane after emails connected to an investigation of the team's culture and workplace misconduct led to Jon Gruden parting ways with the Las Vegas Raiders.