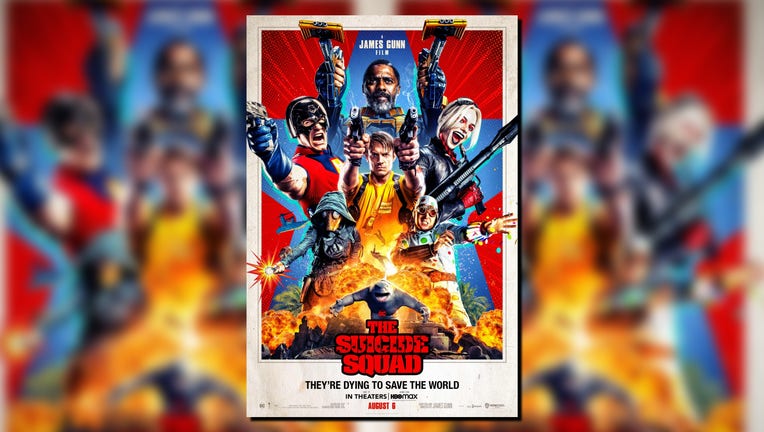 The day before the trailer release, Gunn tweeted the poster for “The Suicide Squad,” which shows familiar faces and franchise newcomers. (Source: Warner Bros. Pictures)

Just a week after "The Snyder Cut" hit HBO Max, the studio put out the first trailer for "The Suicide Squad," which will serve as a standalone sequel to the poorly-reviewed 2016 film "Suicide Squad."

The 2016 offering, directed by David Ayers, holds just a 26% rating on Rotten Tomatoes, a site that aggregates reviews. The 2021 version is led by James Gunn, who revolutionized the way superhero movies were made when he directed 2014’s "Guardians of the Galaxy."

The day before the trailer release, Gunn tweeted the poster for "The Suicide Squad," which shows familiar faces and franchise newcomers.

Margot Robbie reprises her role as Harley Quinn. It marks her third appearance in the DC Extended Universe.

The newcomers include Idris Elba as Bloodsport, John Cena as Peacemaker, Michael Rooker as Savant, Pete Davidson as Blackguard and many more.

"The Suicide Squad" hits theaters on Aug. 6, but you don’t have to leave the comfort of your own home to watch it. HBO Max will begin streaming the film on the same date.