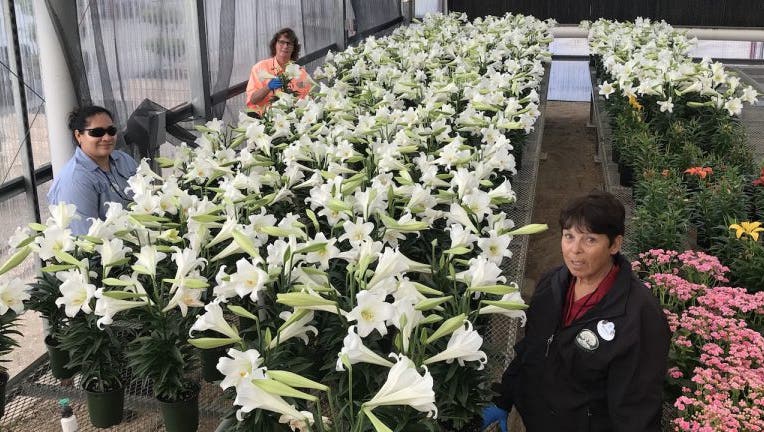 Two hundred seniors received a special surprise with their Meals on Wheels delivery.

The Disney Parks Blog says the cast member in charge of the nursery, Michelle Giger Rohrmann, and her team wanted to donate the lilies after realizing the flowers would not be used in the parks.

The blog post said the flowers were gifted to the Osceola Council on Aging and added to Meals on Wheels deliveries near Walt Disney World.