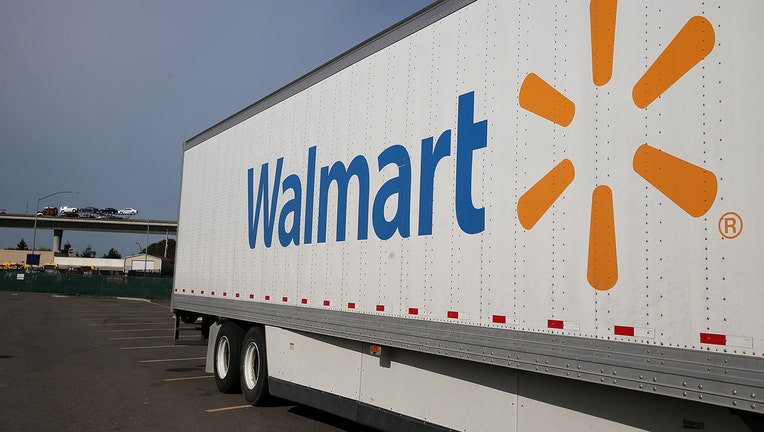 NEW YORK - Walmart's truck drivers can now make up to $110,000 in their first year with the company.

Walmart says the average salary for a long-haul driver in the U.S. is $56,491 a year and its starting wage will nearly double that.

In a blog post on the corporate website, the retailer says it is raising driver pay and launching a development program for its Walmart Private Fleet.

The company has approximately 12,000 drivers.

The company says that drivers who have been with Walmart longer than a year can earn even more money based on factors like tenure and location.

WALMART TO END CIGARETTE SALES IN SOME STORES

The retail chain announced its plans to hire more than 3,000 employees to help expand its in-home delivery service.  It hopes to reach more than 30 million homes by the end of the year.