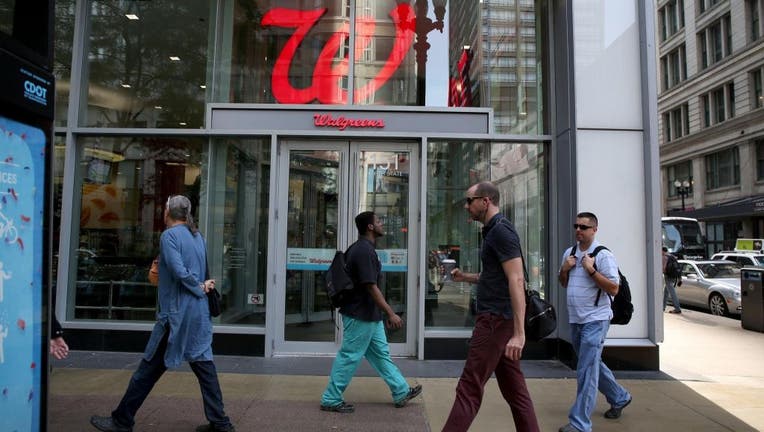 A Walgreens store is shown in downtown Chicago. In San Francisco, more than 100 million prescription opioid pills were dispensed by Walgreens stores between 2006 and 2020, and during that time, the pharmacy giant failed to investigate hundreds of tho

He also acknowledged "shrinkage" losses — a term for lost or stolen merchandise — had become more manageable.

While inventory amounting to 3.5% of the drugstore chain’s total sales vanished last year, this year’s losses seemed to stabilize, Kehoe said. The percentage now is about 2%.

The San Francisco Chronicle analyzed city police department data in October 2021, revealing that Walgreens' claims of shoplifting forcing the company to close five of its stores was unfounded.

Walgreens accusations, followed by other retail stores – along with viral videos of individual thefts – ignited fear in the city and became a flash point in recalling the progressive former San Francisco District Attorney Chesa Boudin.

A spokesperson for Walgreens declined to elaborate on Kehoe’s statements Thursday.