LA CROSSE, Wis. - Vice President Mike Pence surrounded himself with those in the labor force on Monday, Sept. 7 during a visit to La Crosse. He spoke at the Dairyland Power Cooperative.

"I'm here because I stand with President Donald Trump -- this president stands up for faith and family," Pence said.

One on one with Vice President Mike Pence

The vice president addressed those at the electric utility -- and backed the Badger State saying its support helped rebuild the military and revive the economy. Pence touted the Trump administration's pro-growth policies and higher wages for blue-collar workers. 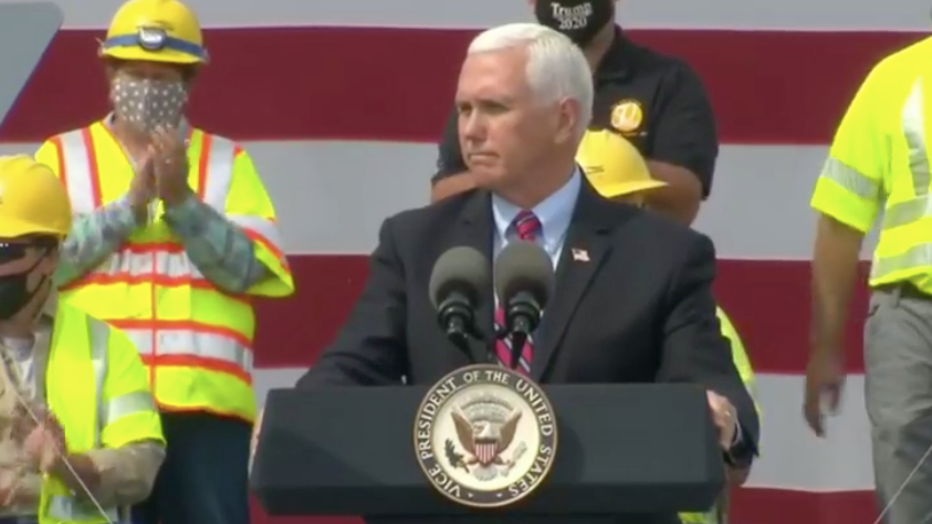 Wisconsin is a battleground state and the vice president defended the administration's ideas on the economy and law and order. As for recent unrest...

"Any incident involving police use of force will always be thoroughly investigated but there is no excuse for the rioting and looting we have seen in Kenosha and the cities across the country and the violence against civilians and law enforcement must stop now," Pence said. 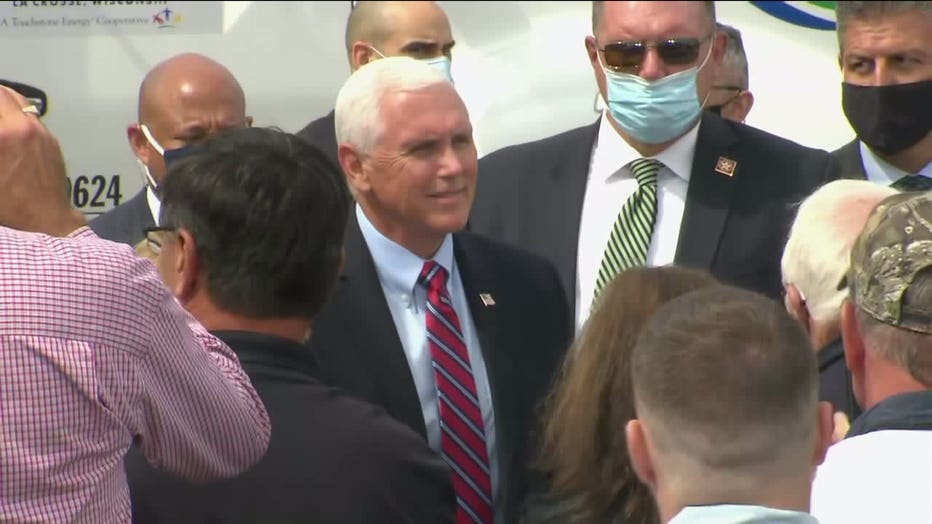 As it relates to the pandemic, the vice president championed Operation Warp Speed and the acceleration, development, and distribution of COVID-19 vaccines.

Vice President Pence concluded by asking hardworking people to have strength and resistance to see our nation through this challenging time. The vice president has already made several trips to Wisconsin this year. Monday's visit was the second in just three weeks.