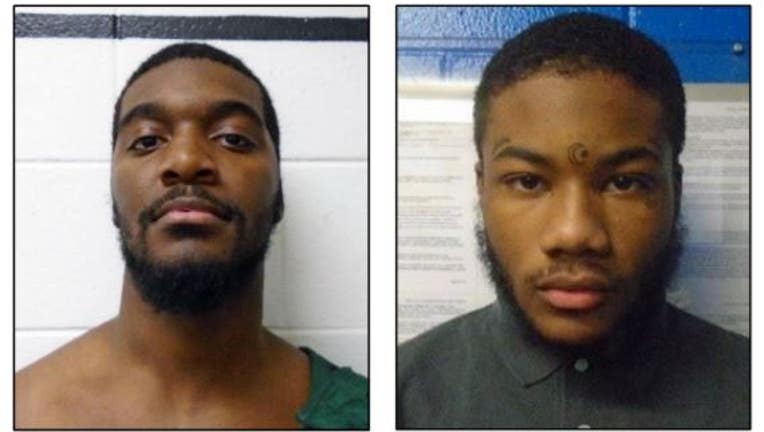 The authorities are looking for 20-year-old Jabar Taylor of Spotsylvania County and Rashad Williams, 18, of DC.

Taylor was convicted of two counts of second-degree murder and aggravated malicious assault, while Williams was serving time for robbery and malicious wounding.

The inmates reportedly used a cord to strangle the staffer, who lost consciousness.

According to security personnel, this is the first escape Bon Air has had in 20 years.

Officials are investigating in order to determine how the pair escaped.