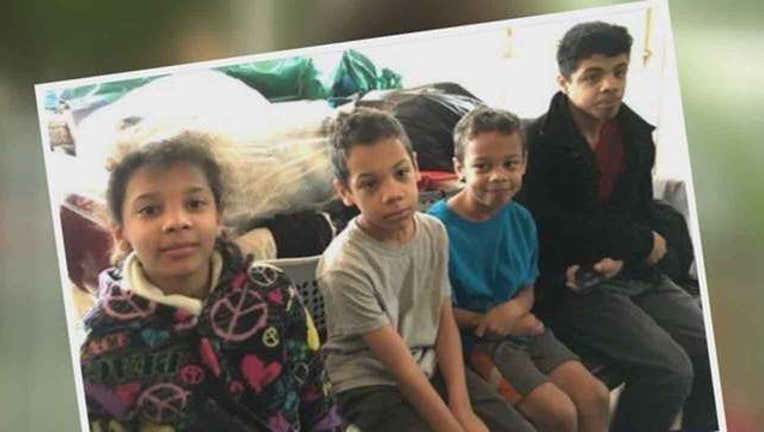 NEW YORK (FOX 5 NY) - He was their angel. The night their parents died, instead of delivering the news right away, Trooper Bradley took four children out on Halloween, and for that night, he made them smile. He made them laugh. Their night together was captured on dash-cam video.

A GoFundMe account set up by the trooper has raised nearly half a million dollars for the children.

Donald and Crystal Howard left their Newborn, Georgia home Oct. 31 to buy face paint and candy for their children. They never returned home.

Trayvion, 6, Daimean, 8, Amiah, 10 and Justin, 13, are now living with their grandmother in Sarasota.

"I just hope they don't let this bring them down," aunt Sharlee Dismuke said. "I hope they get into their sports, they do good in school. (I hope) they find things to do with their life and things like that, so that's just what I really pray on."

Dismuke said they are getting the kids enrolled in school, and they're grateful for the donations that now top $450,000.

"I don't know how much to thank them, but one day I'll figure it out," she said.

Dismuke said the younger children haven't grasped exactly what happened to their parents.

Family members have prioritized funds raised from the GoFundMe account. Dismuke said it will be split between each child to pay for clothing, education and life necessities.