The NYPD released a security camera video showing a person opening fire outside the MetroTech Center in Downtown Brooklyn. An NYU student, who was a bystander, was wounded.

The student was standing outside 6 MetroTech Center, which houses NYU's Tandon School of Engineering, when he was hit by either a stray bullet or a ricochet on Tuesday afternoon, according to a university spokesperson.

The student, a 19-year-old man, was taken to New York-Presbyterian Brooklyn Methodist Hospital to be treated for a gunshot wound to his upper arm, the NYPD said.

The NYPD released a video showing the purported gunman opening fire from behind a structure on the street. Police said the gunman fired a handgun "multiple times" and then ran away. 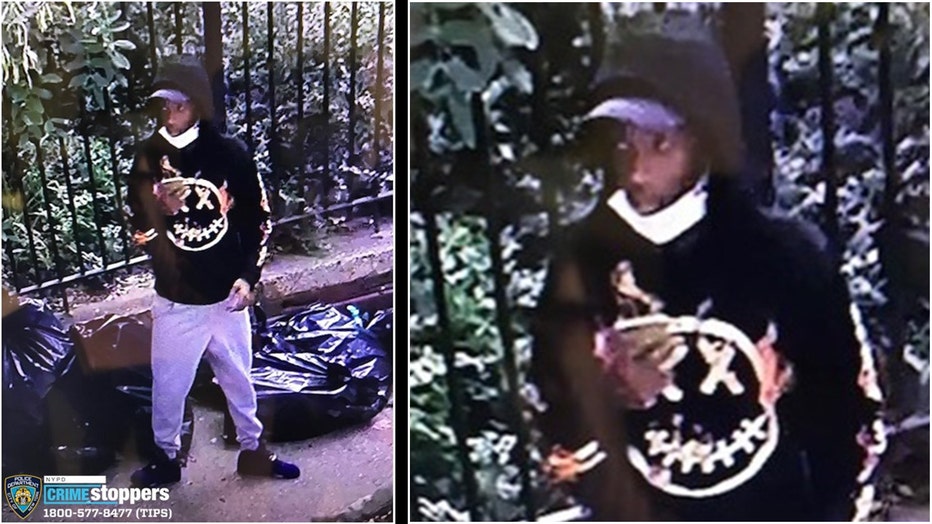 Police believe the man seen in these images is the gunman who opened fire outside MetroTech Center in Brooklyn on Tuesday, Sept. 21, 2021. (Via NYPD)

In a statement, NYU's chief spokesman John Beckman said the student was a bystander and that the shooting followed a dispute that started "elsewhere in the vicinity" just after 3 p.m.

The NYPD is asking anyone with information about the shooting or the person seen in the security images to contact Crime Stoppers at 800-577-8477 (English), 888-577-4782 (Español), CrimesStoppers.NYPDonline.org, or Twitter @NYPDTips.

A New York University student was shot outside a campus building in Brooklyn on Tuesday afternoon.