A man suspected of ramming two Capitol police officers, killing one, was caught on surveillance camera shortly before the incident.

WASHINGTON - A man suspected of ramming two Capitol police officers, killing one, before jumping out of the vehicle with a knife was caught on camera shopping for the weapon shortly before the incident.

Noah Green, 25, an Indiana man with ties to Virginia, was shot to death after he refused to drop the knife outside the North Barricade on Capitol Hill.

According to the owner of the Union Market shop, Green paid $300 for the carving knife after shopping for around 20 minutes.

The owner says he only learned that Green had visited his shop after the FBI paid him a visit over the weekend.

William "Billy" Evans – an 18-year veteran of the Capitol police force – was killed in the attack.

A second officer survived the incident. 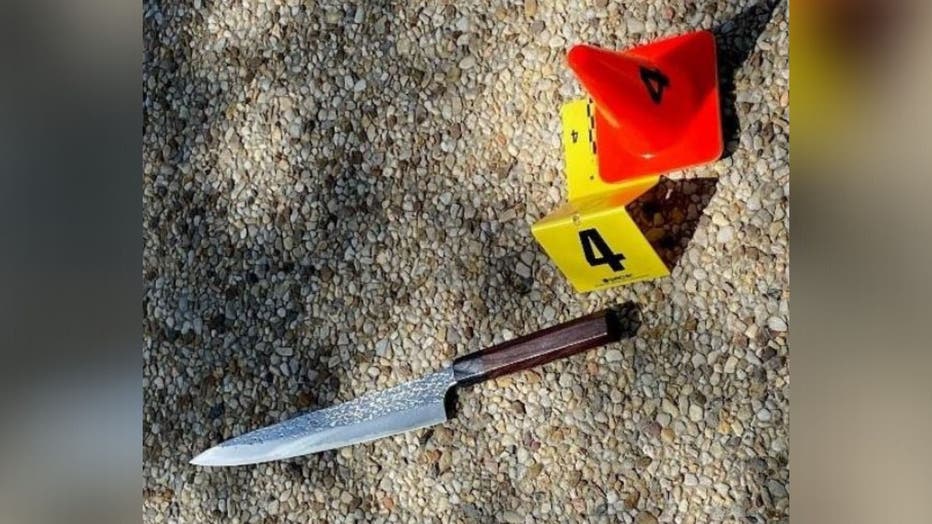