10 people were shot in what is believed to be a gang-related mass shooting in Queens late Saturday night.

According to the NYPD, the shots rang out in the North Corona neighborhood at around 10:40 p.m.

Police say that two men on mopeds drove the gunmen to the location, where they got off the vehicles, brandished firearms, and began shooting at a crowd of people, before jumping back on the scooters and fleeting the scene.

"This was, as I can most accurately describe it, was a brazen, coordinated attack," said NYPD Chief of Detectives James Essig at a press conference on Sunday morning.

Three of the people who were shot are known members of the Trinitarios gang, a Dominican street gang, and were the intended targets, according to police. A party was in progress at a restaurant a few doors down from the barbershop at the time of the shooting.

None of the people shot have life-threatening injuries. The victims were 8 men and 2 women, ranging in age from 19 to 72 years old.

All four suspects were wearing hooded sweatshirts, while both of the gunmen work masks. 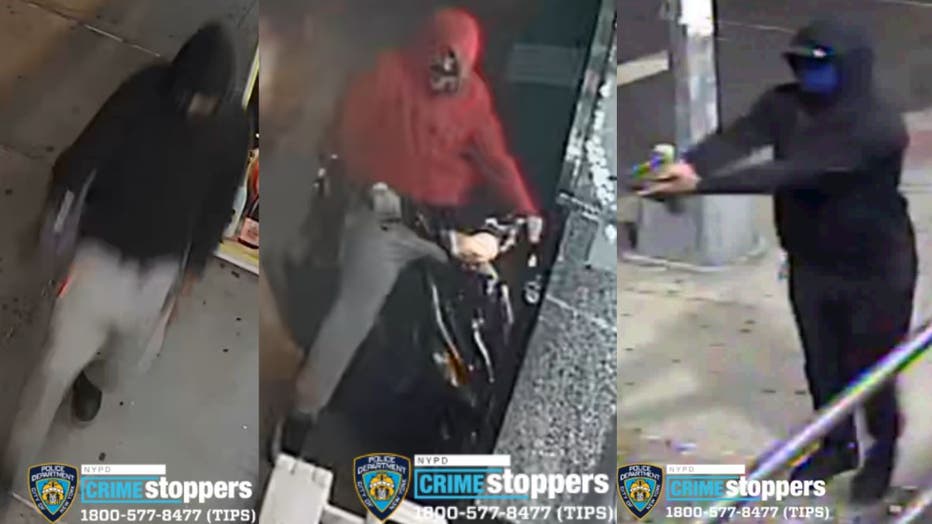 "There's just one common theme, I want to get out there, that's a recurring theme that keeps happening, and it has to stop throughout the city. That's gang members. That's guns, multiple guns on the scene, scooters being used, masks. And lastly, unintended targets getting hit. This is unacceptable on our streets in New York City, and it has to stop," Essig said.

There are currently no arrests.

Anyone with information is asked to call the NYPD's Crime Stoppers Hotline at 1-800-577-TIPS (8477) or for Spanish, 1-888-57-PISTA (74782). The public can also submit their tips by logging onto the Crime Stoppers website at WWW.NYPDCRIMESTOPPERS.COM, or on Twitter @NYPDTips. 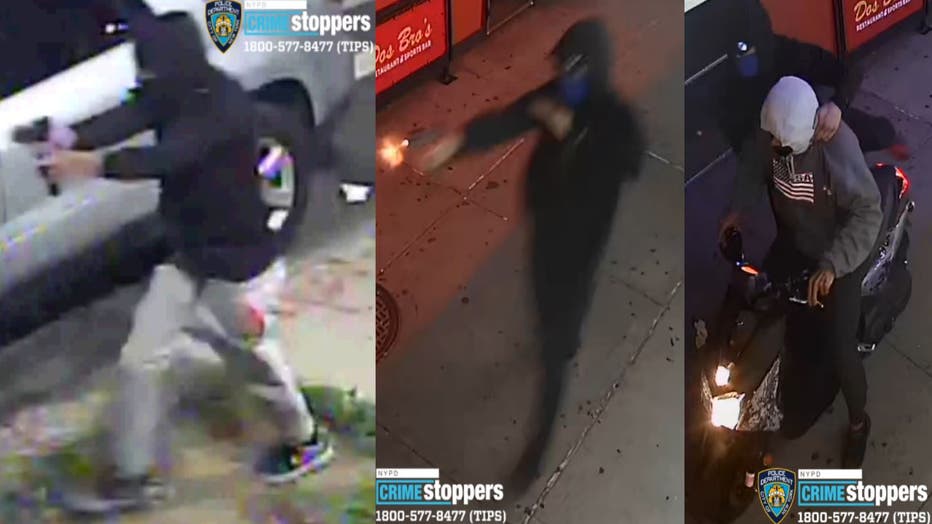