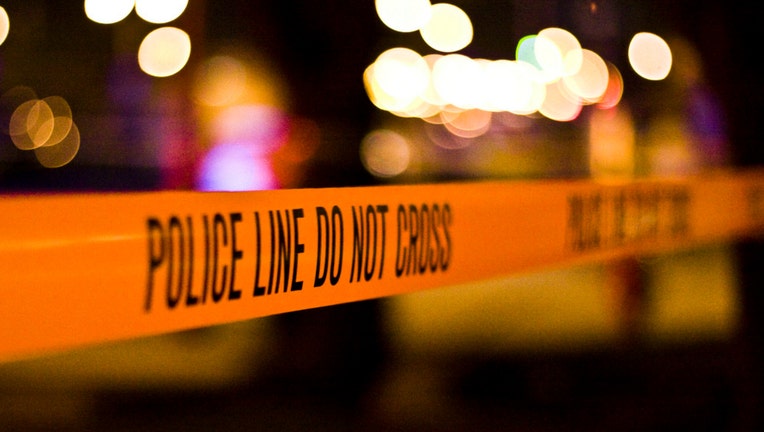 SUFFOLK COUNTY, N.Y. - Police this week arrested a suspect in the killing of the owner of a smoke and vape shop on Long Island more than a year ago.

Atzmon is accused of killing Kinshuk Patel inside Dapper Smoke Shop in Lindenhurst on May 19, 2021.

A family member called the police after finding Patel injured in the store that evening. Medics brought Patel, 33, of Babylon, to Good Samaritan Hospital Medical Center in West Islip but his injuries were fatal, police said.

Police said Atzmon is homeless. He was held overnight at the Third Precinct and was set to be arraignment at First District Court in Central Islip.

Patel reportedly left behind a wife and two young children.