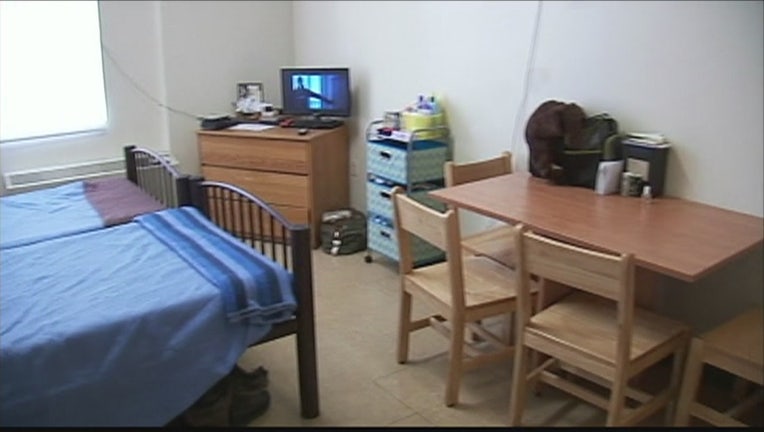 NEW YORK - New York City's mayor says busloads of asylum seekers are being sent to the city from border states and are overwhelming the shelter system.  He says federal money is needed to care for them.

Mayor Eric Adams said the city is seeing a marked increase in the number of asylum seekers who are arriving from Latin America and other regions.

"In some instances, families are arriving on buses sent by the Texas and Arizona governments, while in other cases, it appears that individuals are being sent by the federal government," Adams said.

He is asking for federal resources to assist with the influx of more than 2,800 people into New York City’s shelter system.

Adams says the city is working with the federal government in an effort to provide support and resources to them.

"New York has been and will always be a city of immigrants that welcomes newcomers with open arms," Adams said.  "This value has made our city a beacon of freedom for people around the world and the economic and cultural powerhouse that it is. These very same humanitarian values apply to those who are experiencing homelessness."

He warns that if federal funds are not provided the city may struggle to provide adequate support.

"By law, asylum seekers have a right to be in the United States while they seek humanitarian protection," Adams said. "In New York City, we are responsible for the provision of services and infrastructure for newly arrived asylum seekers and currently residing populations alike."