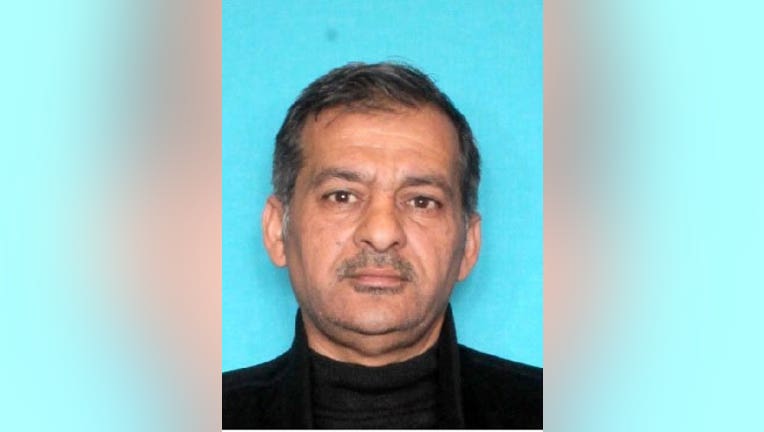 NEW ORLEANS (AP) — An Uber driver accused of firing shots at passengers who told him he was driving the wrong direction has been arrested in Louisiana.

Ahmad Ahmad, 53, picked up the group Sunday night from a bar in New Orleans, news outlets reported. They requested that he take them to a location in Kenner, about 15 miles (24 kilometers) west of the downtown area.

When Ahmad began driving the passengers across the Mississippi River, the passengers informed him he was going the wrong direction, New Orleans police said in a news release. An argument began and Ahmad stopped the car.

One of the victims called police while another ordered another Uber. After the second ride-hailing driver arrived, Ahmad allegedly took the key out of that car's ignition, got a gun from his own vehicle and then fired shots at the victims.

Police said the victims were able to run away from the gunfire. Ahmad drove away but was arrested after he returned to the shooting scene.

Ahmad was booked in jail in Orleans Parish on aggravated assault, theft and illegal use of weapons charges. He has since been released. It's unclear whether he had an attorney who could comment on his behalf.