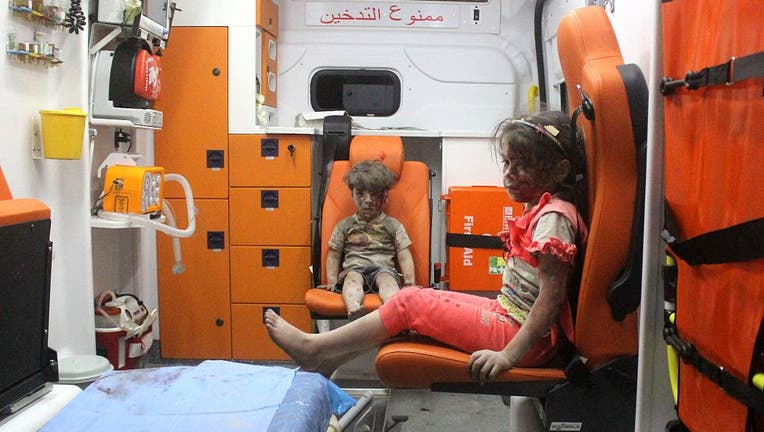 ALEPPO, SYRIA - AUGUST 17: (EDITORS NOTE: Image contains graphic content.) 5-year-old wounded Syrian kid Omran Daqneesh (C) sits with his sister (R) in the back of the ambulance after they got injured during Russian or Assad regime forces air strike

A new report from the U.N. on conflicts around the globe during the 2010’s showed that children are often paying a deadly price.

The year-end report from UNICEF says that there were over 170,000 grave violations against children in various conflicts in the 2010’s, which amounts to the equivalent of more than 45 violations every day.

Locations cited included Syria and Yemen in the Middle East and African countries like Cameroon, Sudan and Nigeria, along with others like Afghanistan and Southeast Asia.