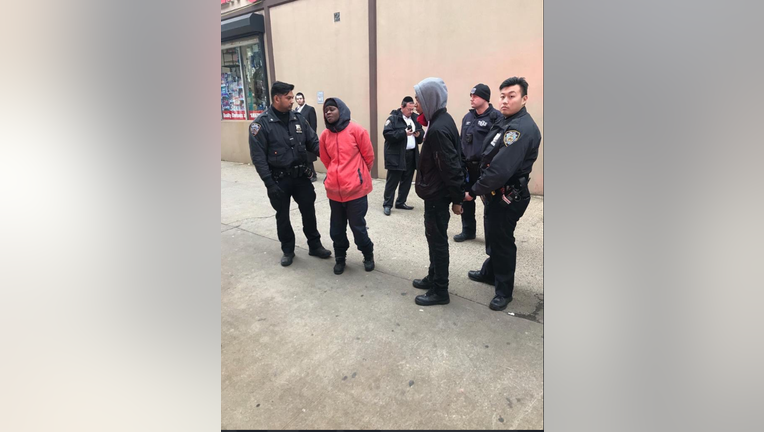 NEW YORK - Two women allegedly yelled anti-Semitic threats at a Hasidic man before punching him, according to the NYPD.

The incident happened at around 12:45 p.m. near the intersection of Broadway and Lorimer Street in the Williamsburg section of Brooklyn on Wednesday. Police say the two women, a 24-year-old and a 34-year-old, approached the victim and yelled anti-Semitic comments before the 24-year-old grabbed his phone and broke it and the 34-year-old then punched him in the throat.

The NYPD immediately canvassed the area after a 9-1-1 call was made, and the two women were taken into custody after attempting to flee on foot.

The victim was taken to Cobble Hill Hospital in stable condition.

The attack is one of a string of recent anti-Semitic assaults in New York City and the region. In response, Mayor Bill de Blasio announced that the NYPD would be enhancing its patrols in Jewish communities. 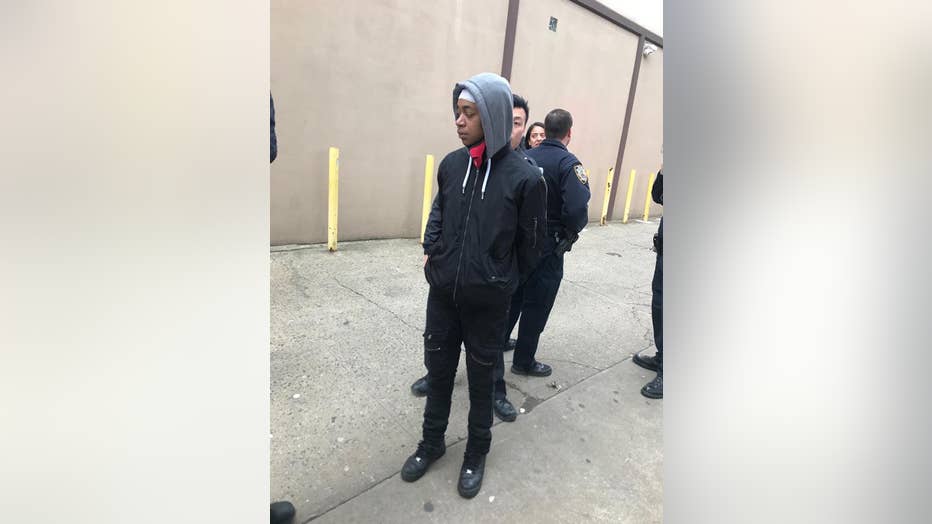