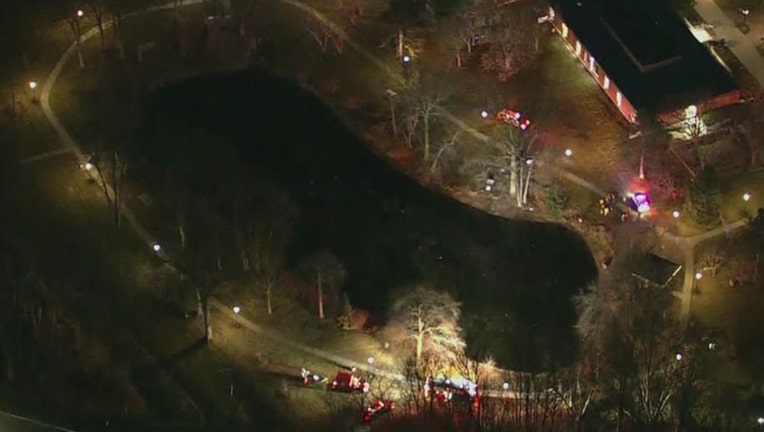 Three teenage boys fell through the ice on a pond near the library in East Brunswick just before 5 p.m., officials said. Two of the boys managed to get out of the pond.

"Arriving officers immediately formed a chain and entered the pond in an effort to rescue the victim, but he slipped under the ice before they could reach him," police said.

Firefighters were able to find the boy under the water. Medics rushed him to Robert Wood Johnson Hospital where he died, police said.

Six officers and two firefighters were treated for hypothermia.

About two hours later, first responders rushed to a pond at a park in Carteret where two teens had fallen through the ice. One teen got out on his own.

Responders pulled the other boy from the cold water and brought him to University Hospital in Newark. The boy later died, authorities said.

"Our thoughts and prayers are with him and his family during this most difficult time. Our small community is saddened and shocked over this tragedy," Carteret Mayor Daniel Reiman said in a statement on Facebook. "We take solace in knowing that our emergency services responded and did all they could in an attempt to rescue him." 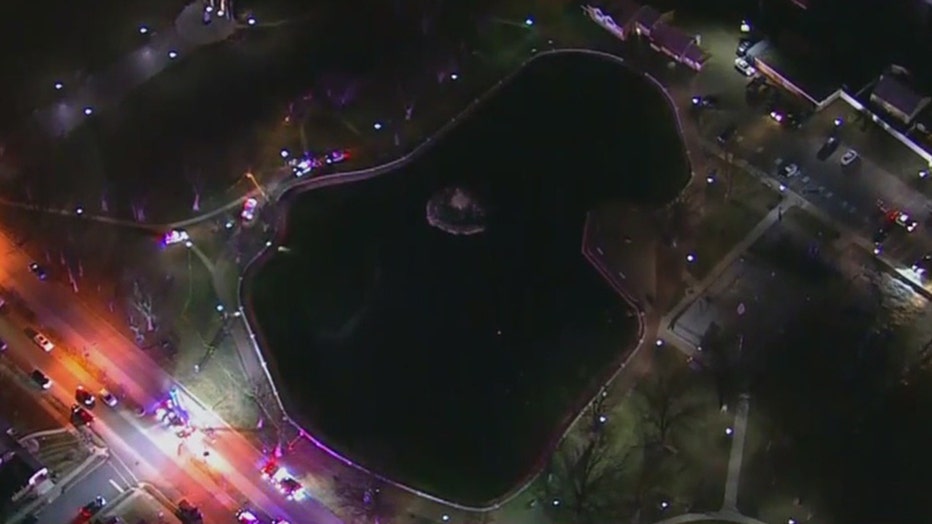