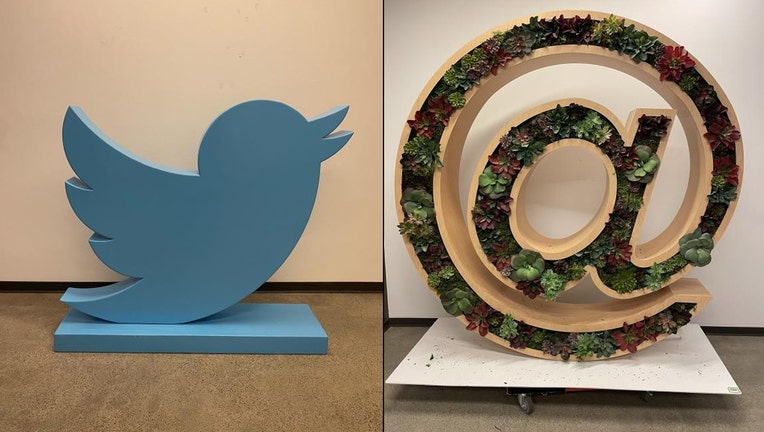 SAN FRANCISCO - A neon Twitter bird for $35,000, anyone? How about a used industrial kitchen mixer for a good price? Going once ....

When Elon Musk wants to make a point, it can be pretty blunt. On the day he took over Twitter last fall, he walked in to the San Francisco company's headquarters carrying a sink. He tweeted "let that sink in." Get it?

After slashing the company's workforce, falling behind on rent and contract obligations, Twitter under the mercurial billionaire is now auctioning off memorabilia, fancy office furniture and professional kitchen equipment from its San Francisco offices, where large swaths now sit empty and free meals and beer are a relic of the past.

With the auction, Musk's message is twofold: call attention to the perceived excesses of Twitter's previous administration while signaling that cost-cutting — at all costs — is a top priority.

The items fetching the highest bids, besides the neon bird, include a plain Twitter bird statue at over $30,000 and a planter sculpture of the "@" symbol. 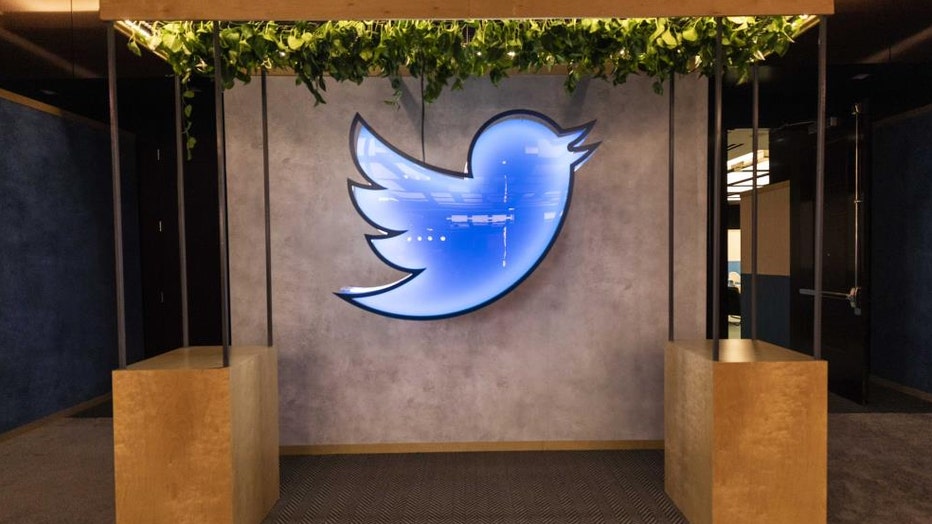 Among the items that were auctioned off was a neon Twitter bird light electrical display.

Professional kitchen equipment, meanwhile, is going for tens of thousands of dollars. These include a commercial dehydrator, a fryer, and a La Marzocco Strada semi-automatic espresso machine, which retails for around $25,000 (the top bid as of Wednesday morning was $12,000) 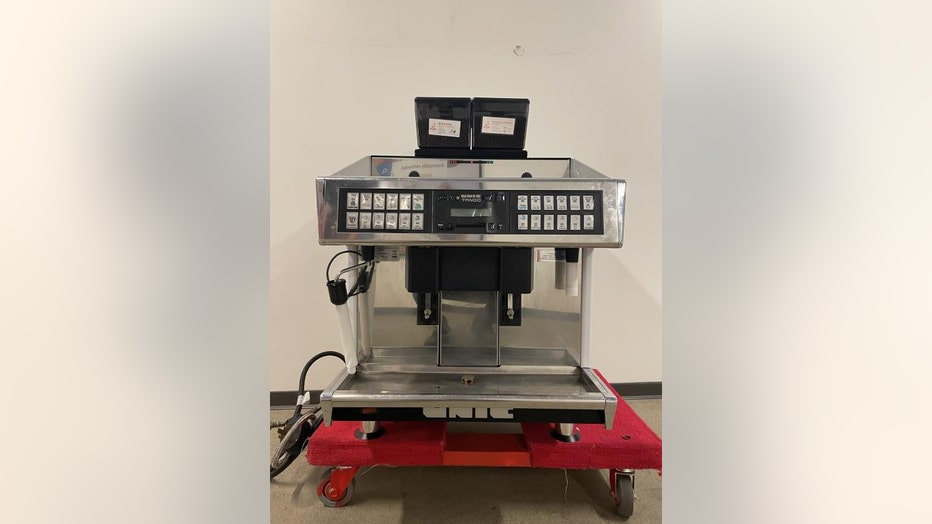 This is one of the espresso machines that Twitter put up for auction.

Also up for bids were Kegerator beer coolers. 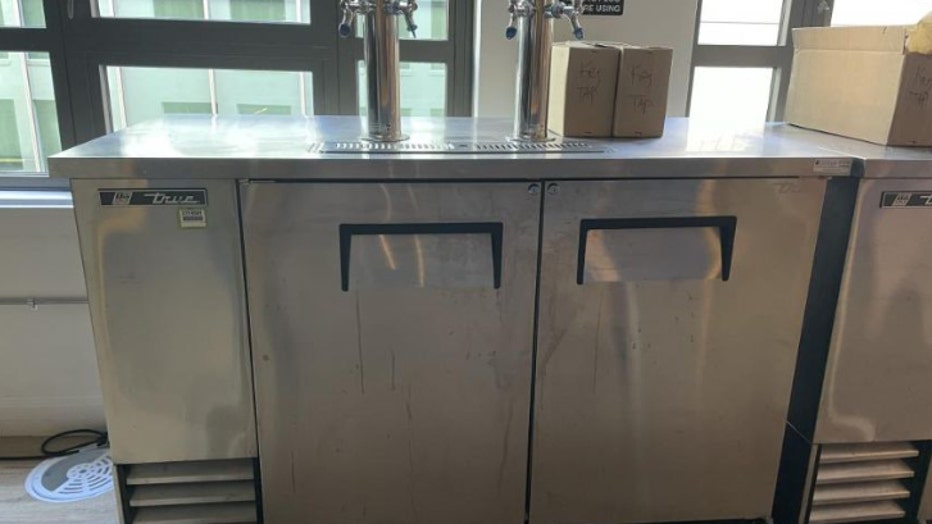 Among the items that were auctioned off were Kegerator beer coolers.

Even when all added up, the money raised from the auction, which closed Wednesday, is unlikely to make a dent in Twitter's financial obligations.

Musk bought Twitter for $44 billion in October and the company is on the hook for about $1 billion a year in interest payments from the deal. Most of Musk’s wealth is tied to his ownership of Tesla shares, which have lost more than 40% of their value since he took ownership of Twitter in late October.

He sold nearly $23 billion worth of the electric vehicle company’s stock to fund the purchase since April, when he started building a position in Twitter. He’s even lost the top spot for the world’s wealthiest person, according to Forbes.

Twitter, which no longer has a media relations department, did not immediately respond to a message for comment Wednesday.

"This company is like, basically, you’re in a plane that is headed towards the ground at high speed with the engines on fire and the controls don’t work," Musk said on Dec. 21.