TUCSON, Ariz. - A Tucson mother has been accused of homicide after her unattended child fell into a pool and drowned on Nov. 20.

At some point, firefighters came to the home on East Collie Drive to attempt to resuscitate the child. The toddler was later pronounced dead at the hospital.

An investigation revealed that Coleman had fallen asleep inside the home, leaving her unattended.

"During the investigation by detectives, criminal violations were discovered," officials said. Authorities did not explain what those specific violations were.

Coleman was arrested, accused of negligent homicide, and was booked into the Pima County Adult Detention Complex. 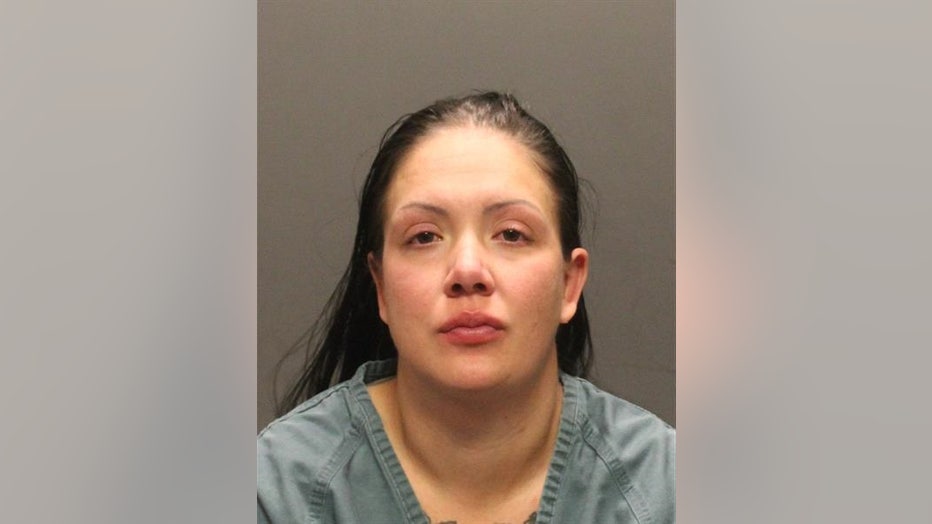