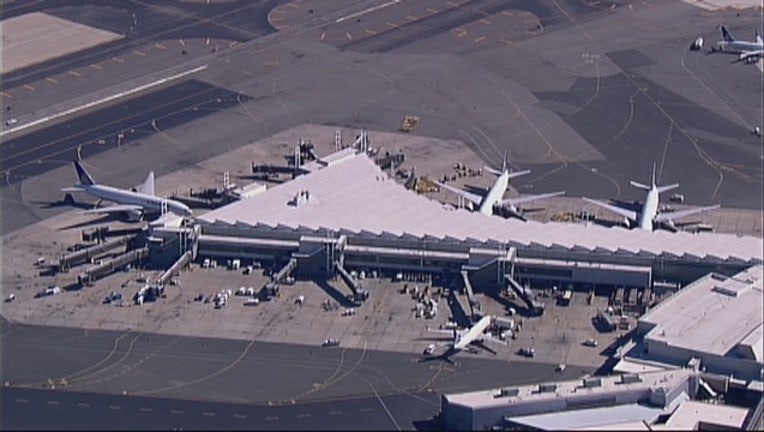 NEW JERSEY - Port Authority police at New Jersey's Newark Liberty International Airport have arrested a man who they say was trying to board a plane with a loaded handgun.

Transportation Security Administration agents saw the .22-caliber pistol in the man's carry-on bag when it went through an X-ray machine at a security checkpoint in Terminal C Monday morning. The gun was loaded with four bullets.

The TSA says it was the eleventh time this year that its agents have spotted guns at the airport's checkpoints.

The Morris Plain resident's name was not released.