FOX 2 - Justin Dorsey, who has recently just graduated high school, had to grow up faster than most, enduring unspeakable tragedy.

Four years ago this month, when he was just 14 years old, his mother, Latrese Morris Dorsey, was shot and killed by a jealous ex-boyfriend inside their Detroit home.

Four years after his mother was murdered, Detroit teen graduates with a 4.0, football scholarship

Four years ago this month, when he was just 14 years old, his mother, Latrese Morris Dorsey, was shot and killed by a jealous ex-boyfriend inside their Detroit home.

Justin called 911, tried to stop the bleeding, but it was too late. his mother died in his arms.

"You can't describe it you have to really lose a parent like I did, to describe how I felt," he said.

His mother's killer was caught and Justin stood up to him in court.

He withstood the tragedy while being a freshman at Livonia's Clarenceville High School. Justin admits he struggled at first. 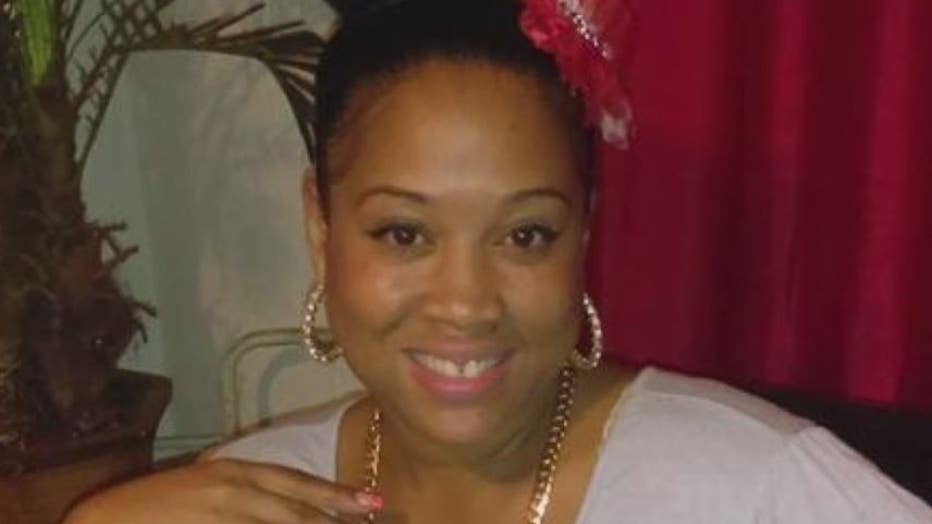 "To achieve what I really wanted to be a full-out player, and go to school, I had to stop all of that and get right," he said. "I had to, if I didn't, I wouldn't have what I do right now."

Justin worked hard earning a 4.0, going to the gym six times a week and taking his aggression out on the field.

That hard work paid off. Ferris State University is offering Justin a scholarship to play football where he also plans to follow in his mother's footsteps majoring in physical therapy.

Justin read us part of his speech he wrote that was read as he accepted his high school diploma.

"I knew at the end of the day I had to work hard for what I want and that was to go to college on a scholarship play my favorite sport and major in what my mom always wanted to - just to get the degree she didn't have. Because I knew I wanted it for myself. we all want to be successful, but first, you have to want it for yourself - and that is what I achieved."

Justin wants to make his mom proud, achieving what she couldn't because of her untimely death. He just wishes she was here to see it. 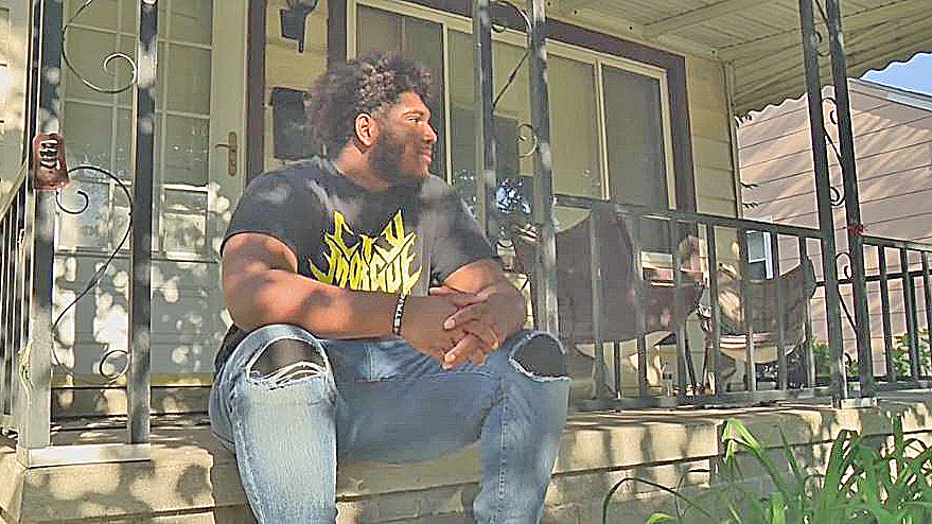 "She supported me with everything and just for me to achieve my dreams and goals," he said. "I wish she could see me."

A GoFundMe has been set up by long-time friends of his family to help Justin with expenses starting school, HERE.