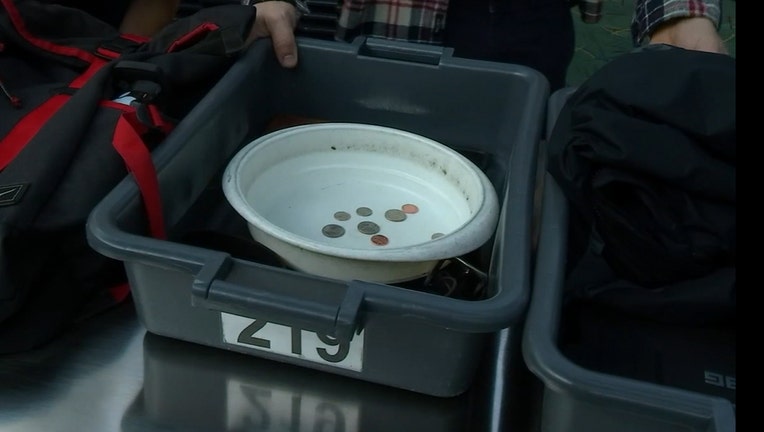 NEW YORK - During the rush to get through airport security and make a flight, especially during the holiday season, many passengers forget personal items—including laptops, cell phones, watches, and jackets—somewhere at TSA checkpoints. Travelers leave behind as many as 100,000 items at checkpoints each month, the agency said.

But one thing you may not pay that close attention to is the loose change you dump in the bin that goes through the X-ray machine.

And that change adds up.

The top U.S. airport for forgotten money was New York's John F. Kennedy Airport, where travelers left behind $72,392 in fiscal 2018.

"Sometimes we might get as little as two or three cents, sometimes depending on what people leave we might get a couple hundred dollars," the TSA's Alex Imlay told KPTV Fox 12. "That has happened and over time, day to day, week to week, month to month, all that does add up as well."

The TSA tries to reunite passengers with all items forgotten at checkpoints, including money. But if the cash remains unclaimed, the TSA—by law—is allowed to spend it on checkpoint maintenance, translation of checkpoint signage, the TSA Precheck program, and other aviation security needs.

"It's something that's easy to forget but we don't want you to be without any kind of money, or things you have with you," Imlay said. "You never know what you might need it for."

You can find phone numbers for the TSA's lost-and-found offices here. 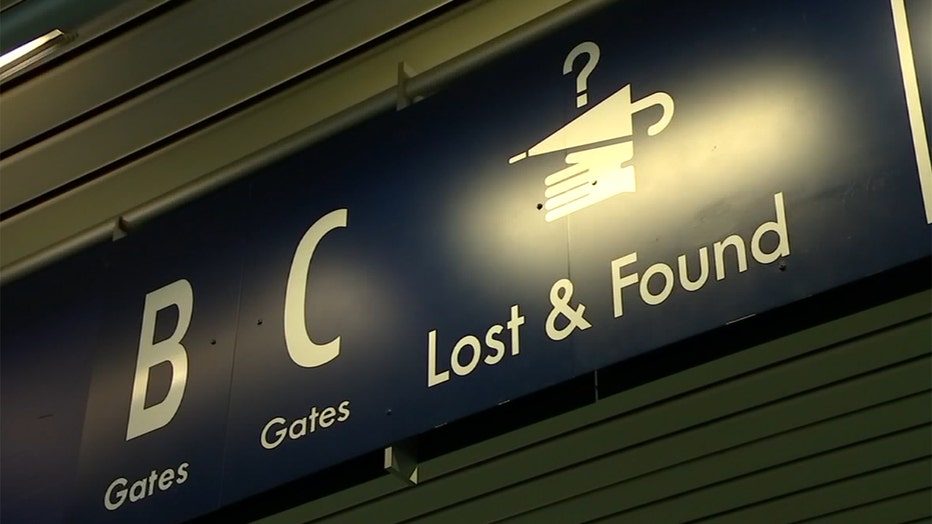