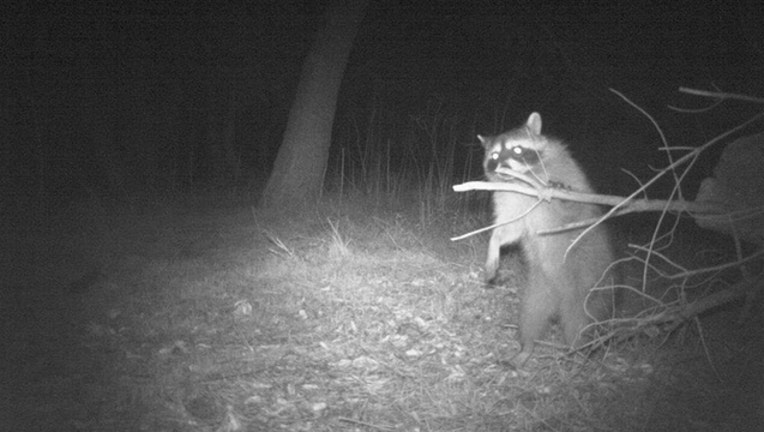 PLAINFIELD, N.J. (AP) - Authorities are investigating the death of a raccoon that set on fire while it was trapped inside a cage.

Union County prosecutors announced Friday that the dead animal was found July 4 in Plainfield. Its body was in a cage that was on the curb of a city home.

Firefighters also found two other raccoons unharmed in separate cages that were discovered outside the home.

Authorities said that some type of accelerant was used to set the raccoon on fire but they haven't determined what the substance was. They said those responsible could face animal cruelty charges.