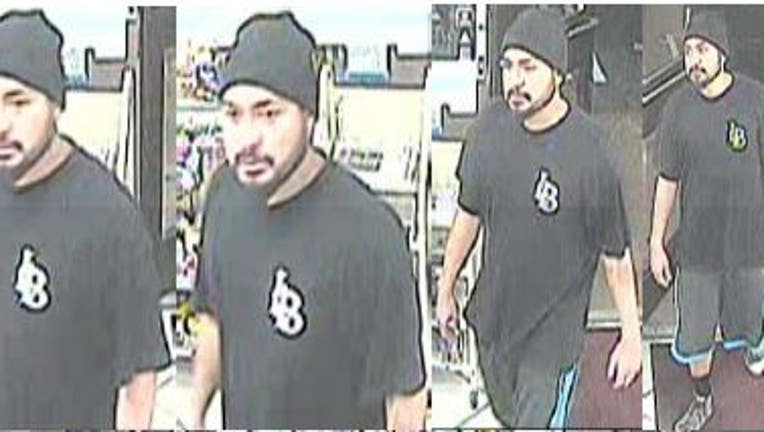 TORRANCE, Calif. - A 7-Eleven store clerk was left in a coma after being severely beaten in the head by two robbery suspects.

Torrance Police officers responded to the convenience store on 1730 Sepulveda Boulevard around 1:45 a.m. on January 11 in regards to a robbery investigation.

According to officers, the 49-year-old man was working at 7-Eleven when two suspects entered the store and grabbed beer from the fridge and took off without paying. 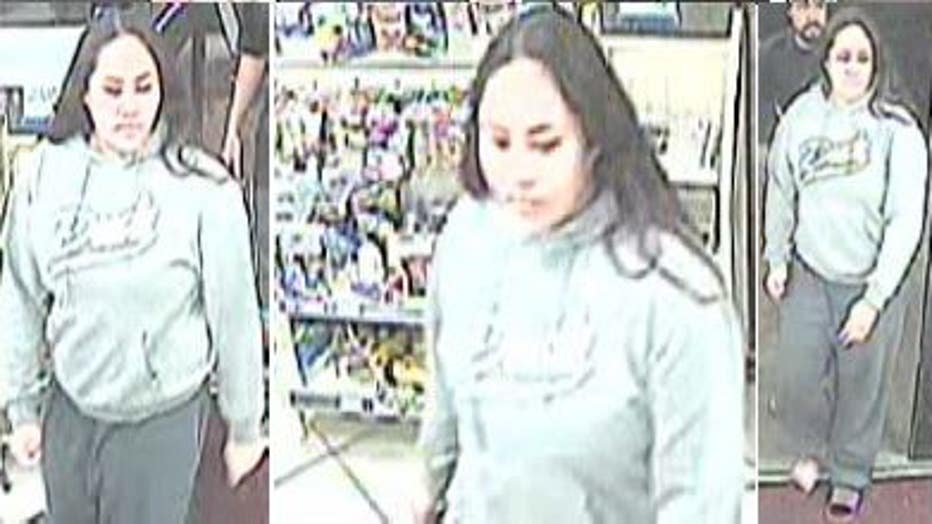 The victim followed the suspects outside, where he was severely beaten in the head, body and left on the ground, according to police.

The victim was transported to a local hospital and is currently in a coma, officials say.

Anyone with information on the suspects are urged to contact the Torrance Police Department at 310-328-3456.