Most popular baby names of the 2010s

Olivia and Liam are still the highest-ranking baby names in the U.S.

For the second year in a row, the names are the most popular for girls and boys – leading BabyCenter's Top 100 Baby Names list. The parenting resource site recently released its 2021 list, which showed new and existing trends from year’s past.

Remaining names on the top 10 are familiar. For girls, the name Charlotte moved up two spots from number 8 to number 6, while Amelia jumped from number 5 to number 3.

"Eight of the names on the top-10 girls' list end in the "ah" sound -- a trend that likely won't change any time soon," BabyCenter writes on its website. 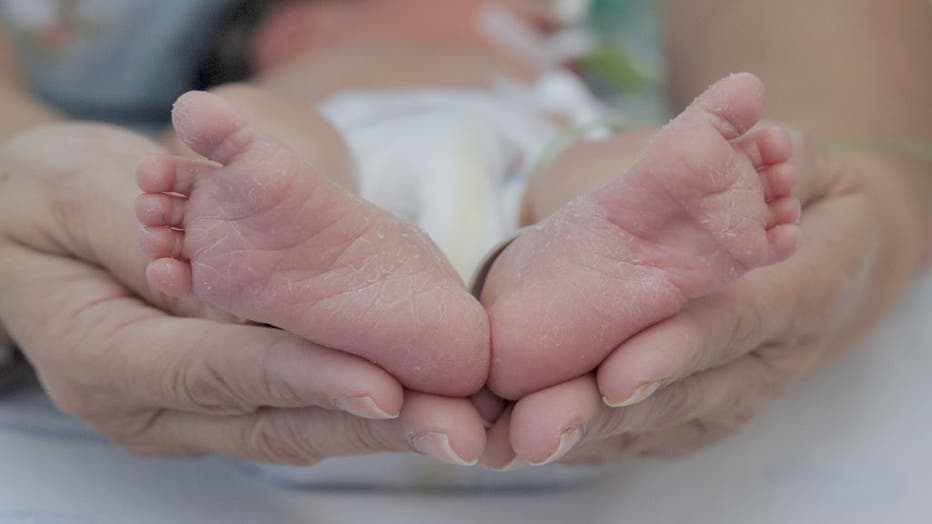 Boy names were less traditional with two new names entering the top 10. Levi rose from number 16 to number 6, and Asher went from number 22 all the way up to number 9. Oliver and Elijah traded the number 3 and 4 spots, while Mateo and Logan left the top 10 altogether. Names Levi and Asher were new to the list.

BabyCenter said its rankings are compiled from hundreds of thousands of parents who share their babies' names with the company in real time. According to its website, BabyCenter said it chose not to combine spelling variations of the same name. So, for example. Sofia (number 22) and Sophia (number 5) take two different spots. The Social Security Administration (SSA) has not yet released its annual latest list for top baby names though in 2020, girls' names Olivia, Emma and Charlotte were repeated as were Liam, Noah and Oliver for boys.

Read BabyCenter’s full, top 10 below and its list of 100 most popular names here.

Get updates to this story at FOXNews.com.