The NYPD wants to find the suspects who surrounded the man on a bicycle and stole his bag containing food in the Bronx.

NEW YORK - Police in New York City want to find a group of thugs who surrounded a man on a bicycle in the Bronx before assaulting him and taking off with a bag of food.

The 47-year-old man was punched in the back of the head in front of 1821 University Avenue in Morris Heights. He rode off as the suspects ran off.

If you recognize the suspects or know anything about the assault, contact the NYPD Crime Stoppers Hotline at 1-800-577-TIPS (8477).

You can also submit tips at www.NYPDCrimeStoppers.com or on Twitter at @NYPDTips.

Police say you can remain anonymous. 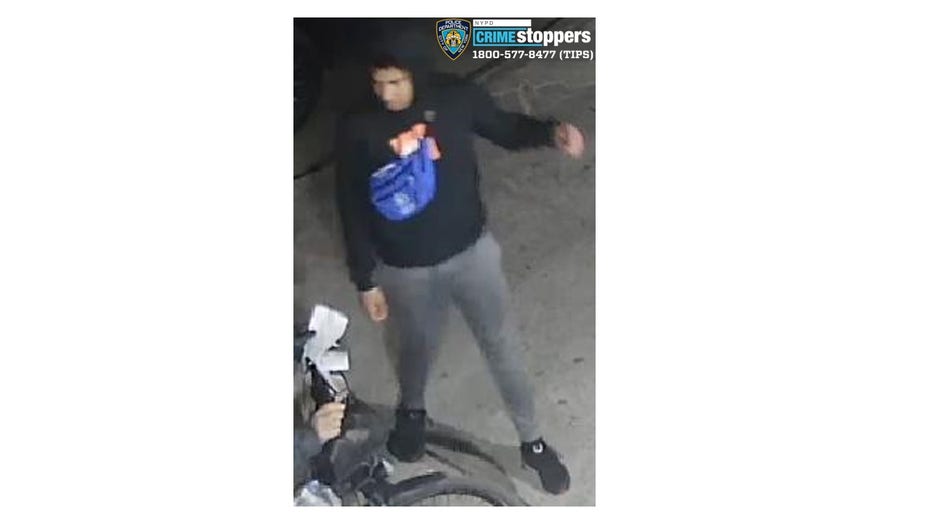 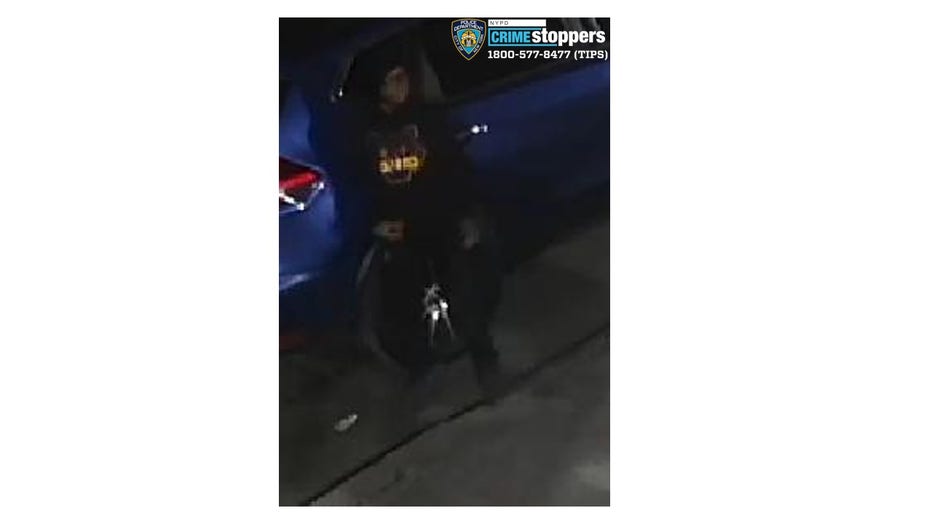 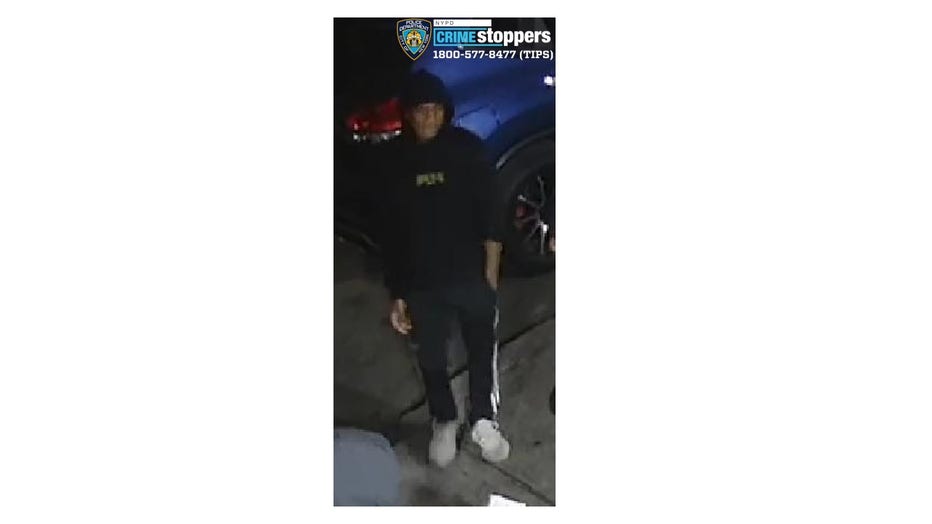 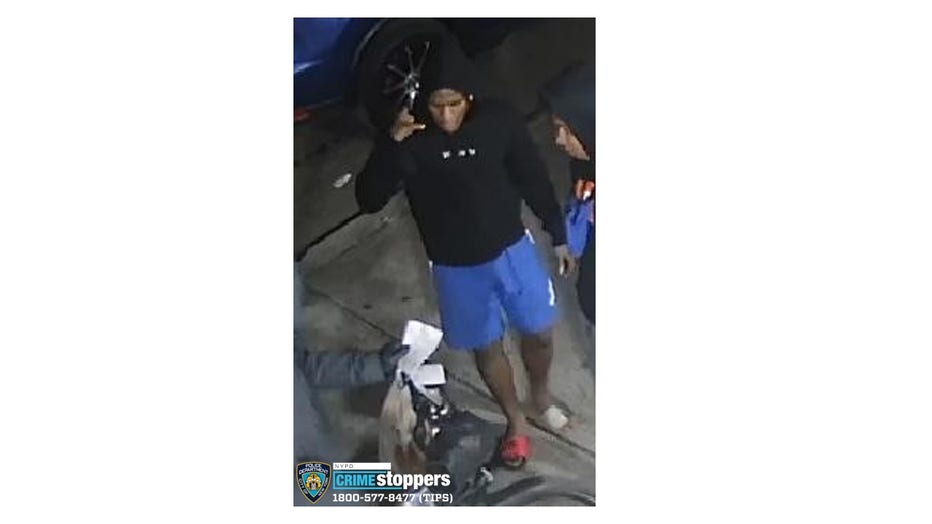