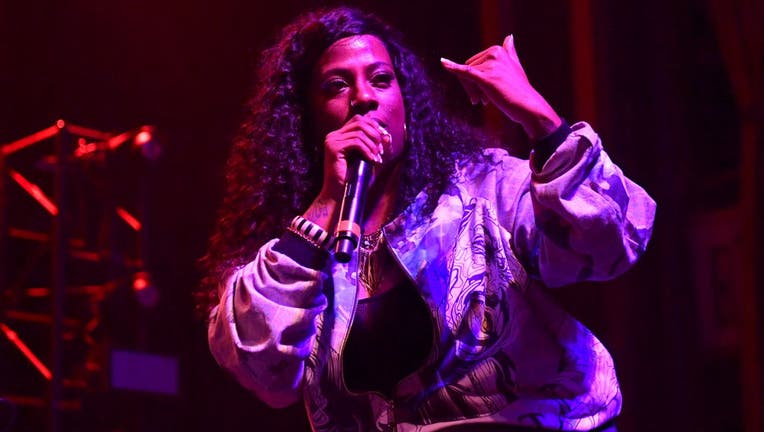 Gangsta Boo performs at The Run The Jewels Concert at The Tabernacle on January 21, 2017 in Atlanta, Georgia. (Prince Williams/Wireimage)

Three 6 Mafia founder DJ Paul seemingly confirmed the news on his Instagram, posting a photo of Gangsta Boo behind a DJ console. He did not caption the post.

Mitchell was the second female member of the Memphis hip-hop group Three 6 Mafia. After her departure in the early 2000s, she released a solo studio album as well as several mixtapes and was featured on tracks with artists including Lil Jon, E-40, Outkast, and Gucci Mane. 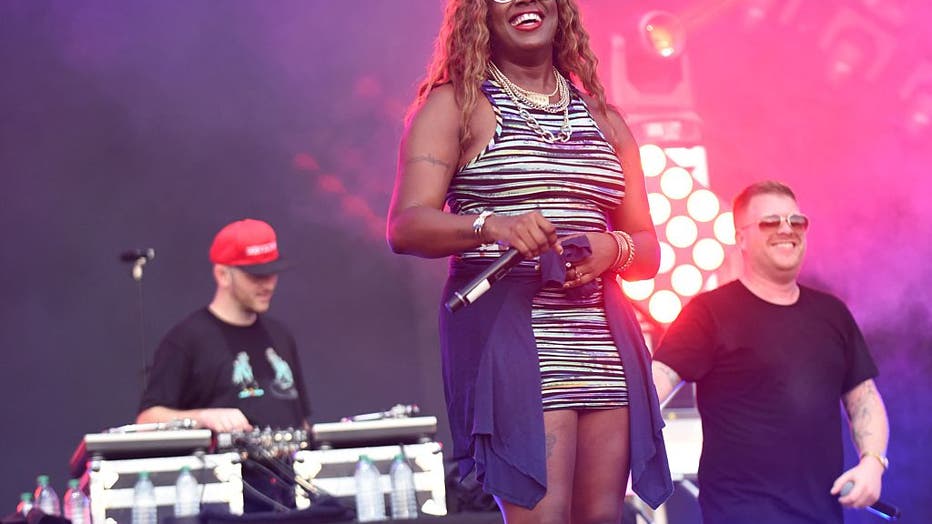 Trackstar The DJ, Gangsta Boo, and El-P perform with Run The Jewels at Music Midtown at Piedmont Park on September 19, 2015 in Atlanta, Georgia. (Photo by Chris McKay/Getty Images for Live Nation)

In December, she shared a video of her live performance of "I’m Fresh" in partnership with Uproxx.

Just three days ago, Mitchell had posted a photo on her Instagram with friend MJG, captioning the post, "MJG over my erratic behavior #pressure."