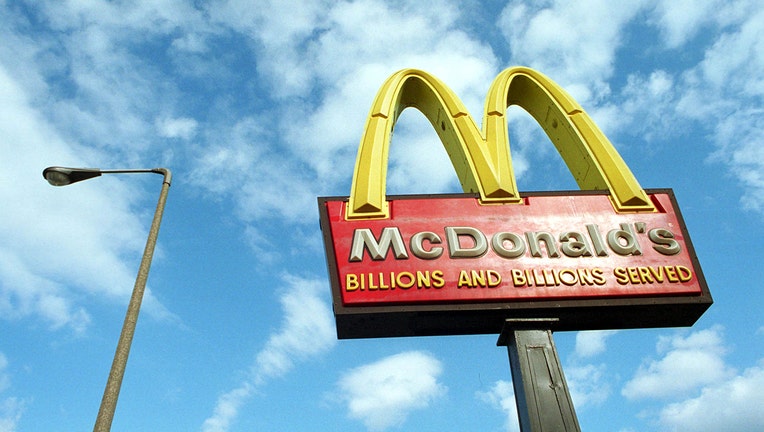 McDonald's famous golden arches catches sunlight March 14, 2001 at one of it's chain restaurants in Boston MA. (Photo by Darren McCollester/Newsmakers)

NEW YORK - The French fries and Big Macs make the list of top-selling items at McDonald's but one item is at the bottom of the list in popularity.

An Ohio area supervisor for some family franchised McDonald's restaurants says there is one hot item that people seem cool to buy.  It's hot tea.

The supervisor says it is the least-ordered item on the menu at their locations.  He confessed in a viral TikTok video that he's never even sold the drink himself.

More than 5-million people watched his video before it was changed to a private video.

The McDonald's menu says its hot tea is black tea with floral and orange flavorings.

The supervisor said their most sold item is iced tea with orange pekoe and pekoe cut black tea.

The hot tea is a more popular item in some other countries like England.

An Illinois woman celebrated her 100th birthday at McDonald's.