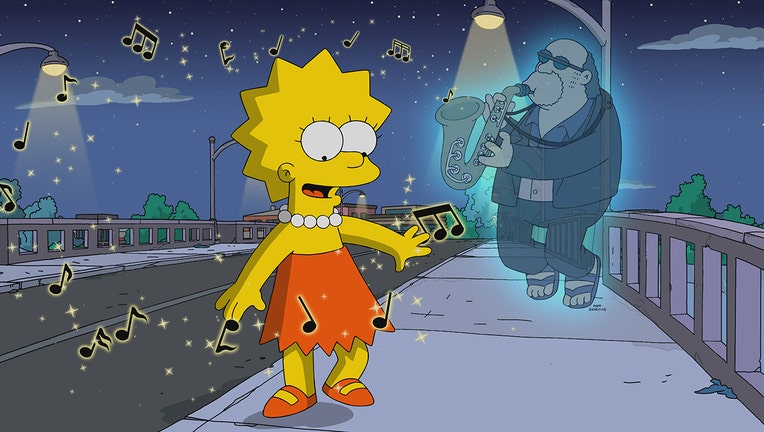 Lisa enjoys remembering the late musician Bleeding Gums Murphy in the "The Sound of Bleeding Gums" episode of The Simpsons. (© 2022 by 20th Television.)

LOS ANGELES - Sunday is a big episode of ‘The Simpsons’ on FOX. It's the first time the show stars deaf and hearing-impaired voiceover actors.

The all-new episode is called "The Sound of Bleeding Gums." It follows Lisa Simpson meeting the son of her blues idol, late musician Bleeding Gums Murphy, whom she learns was born deaf and wanted a cochlear implant.

Lisa gets excited to help, only to be humbled, learning there are no limits to what he can do for himself.

The character, named Monk, is played by actor John Autry II, who is hearing impaired. 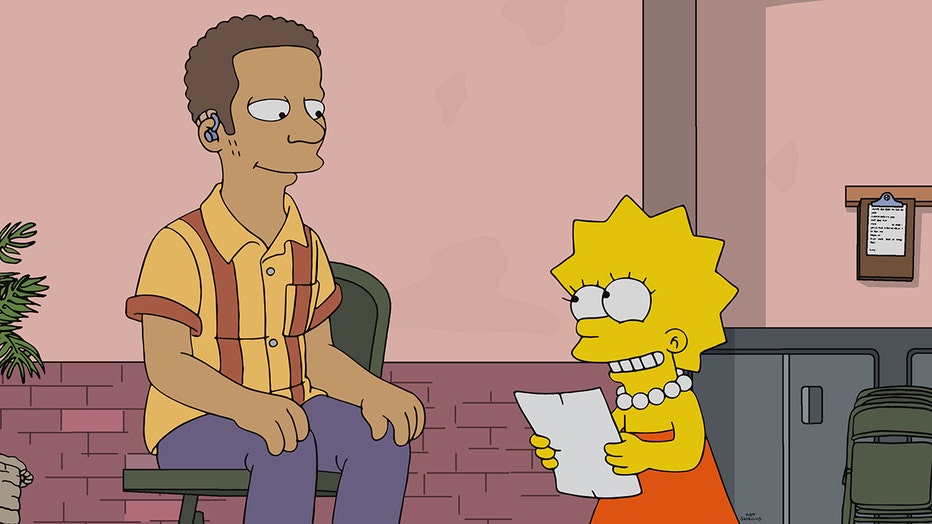 Lisa meets the son of the late musician Bleeding Gums Murphy — and attempts to improve his life in the "The Sound of Bleeding Gums" episode of The Simpsons. (© 2022 by 20th Television.)

The episode features a total of six deaf voice actors, also including comedian Kathy Buckley and three kids from the No Limits organization. The show worked with No Limits on the episode; it's an organization with performing arts and other programs for deaf children and families.

This station is owned by FOX.