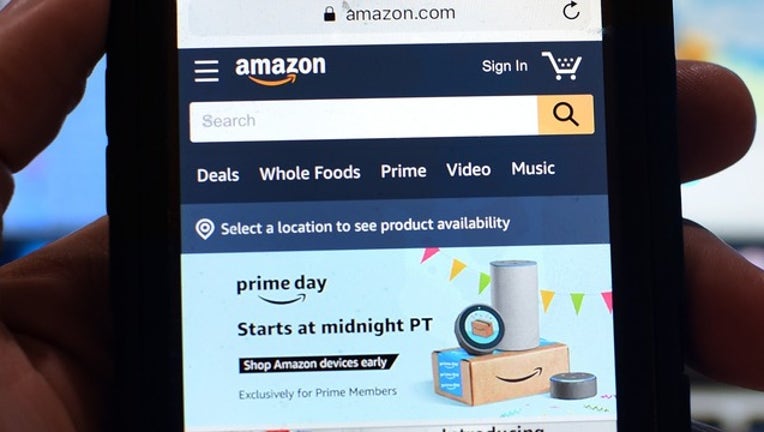 San Jose, Calif. (KTVU) - Amazon Prime Day 2019 is upon us, and the e-commerce giant has lined up a bunch of sales and discounts on tech gear that are at their lowest prices ever. If you’re an Amazon Prime subscriber, now’s probably the best time to take the gadgets off your wish list and on to your shopping cart.

There are discounts on literally thousands of electronic items, so it’s hard to stay on top of all of them.  It’s hard to ascertain the actual price from the sticker price of a device and how significant the price drop is. For this round-up, we used a website called camelcamelcamel which tracks and graphs the price history of a product on Amazon.

Here’s a shortlist of some of the most deeply discounted on smartphones, smart watches, smart speakers, tablets, headphones, and more that we've found so far.

Samsung Galaxy Phones
Samsung’s Galaxy range of phones have seen some massive price cuts on Prime Day. The Samsung Galaxy S10 with 128 GB is selling for $599, which is the lowest it’s ever been. Then again, this phone has seen its price taper off from $860 in March to about $630 in June this year. The Galaxy S9 is selling at $349, the lowest price it has been sold at. The S9’s price has ranged around $400 until now. The Samsung Galaxy Note9 is selling for $649.99, with its prices in the last quarter ranging between $799 to $999 until now.

Moto G7 64 GB
The phone is ideal for the budget conscious buyer looking for a phone with the latest version of Android and the ability to get future updates. It has a 6.2-inch LCD display, and is powered by a Qualcomm Snapdragon 632 chipset. It has 4 GB of RAM and its onboard storage can be expanded to up to 1 TB with a memory card. This smartphone was released in the first quarter of 2019, so it’s pretty new in terms of specs and firmware. It’s now selling at $199, a full $100 less than its list price.

Sony WH-CH700N Wireless Bluetooth Noise Canceling Over the Ear Headphones
Looking for noise cancelling headphones under $100? These cans from Sony are selling at half the price. They’ve never seen a price cut, and are at sale at $99.99 right now.

Tile Pro with Replaceable Battery
Tiles are useful accessories for the forgetful. This pack of two is currently selling for $34.99, its prices have seldom dropped below $59.99.