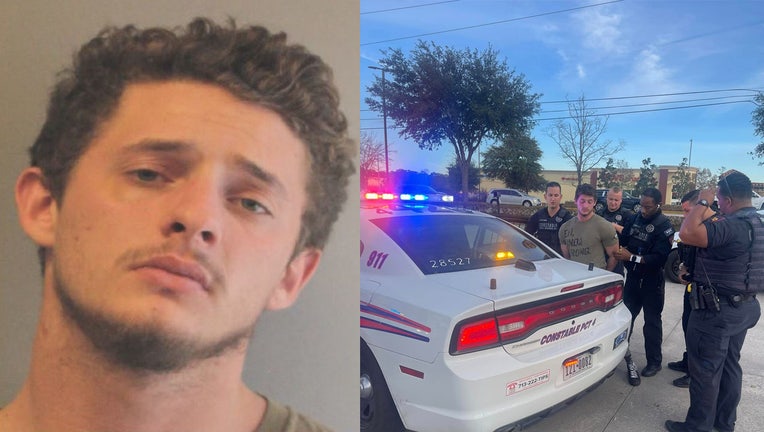 TEXAS - Police in Texas have arrested and charged a man they say kidnaped and sexually assaulted a woman he had met on an online dating platform over a five-day period.

"Zachary Mills was arrested and booked into the Harris County Jail, charged with First Degree Aggravated Kidnapping. His bond was set at $50,000.00 out of the 351st District Court. Additional charges may be filed at a later time following further investigation."

Deputies with Harris County Constable Mark Herman's Office responded Dec. 29 to an apartment complex in the 24200 block of Kuykendahl Road regarding a female victim that was severely assaulted by a male suspect she met on an online dating platform. The suspect was identified as Zachary Mills.

According to police, the woman arrived at his residence on Dec. 24 and was held against her will until she was able to escape and seek help from a neighbor on Dec. 29. She was transported to a hospital to have her injuries treated. 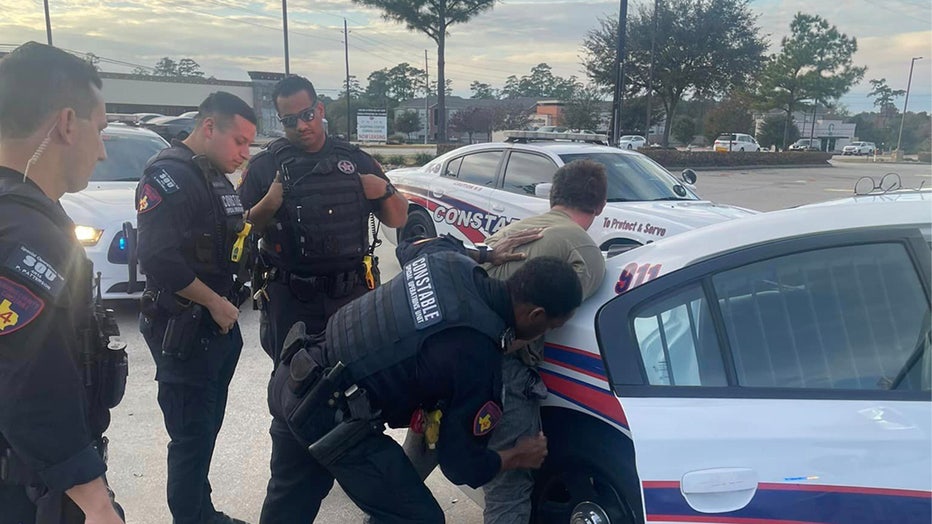 While being held against her will, police say she was denied food and water and was assaulted and sexually assaulted multiple times, leading to serious bodily injury.

Constable Deputies executed a search warrant on Dec. 30 at his residence and successfully apprehended him.