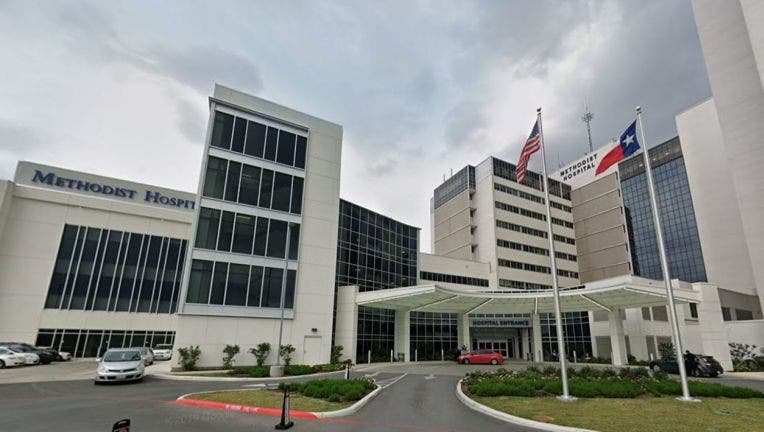 SAN ANTONIO, Texas - A Texas hospital says a patient who was a healthy young man died from coronavirus after attending a “COVID” party.

The unidentified 30-year-old man died at Methodist Hospital in San Antonio, according to the hospital’s top doctor, Jane Appleby.

“This is a party held by somebody diagnosed with the COVID virus, and the thought is people get together to see if the virus is real and if anyone gets infected,” Appleby said, NBC 4 San Antonio reported Friday.

“Just before the person died they looked at the nurse and they said, ‘I think I made a mistake. I thought it was a hoax but it's not,” she said, according to the station.

“This is just one example of an avoidable death in a young member of our community,” she said. “I can’t imagine the loss of the family."

Appleby said the hospital is treating other COVID-19 patients in their 20s and 30s who are “severely ill,” the station reported.

Earlier this month, reports out of Tuscaloosa in Alabama quoted government officials as saying college students there were holding COVID parties with cash prizes being offered. Attendees put money in a pot that was awarded to the person who became infected first.