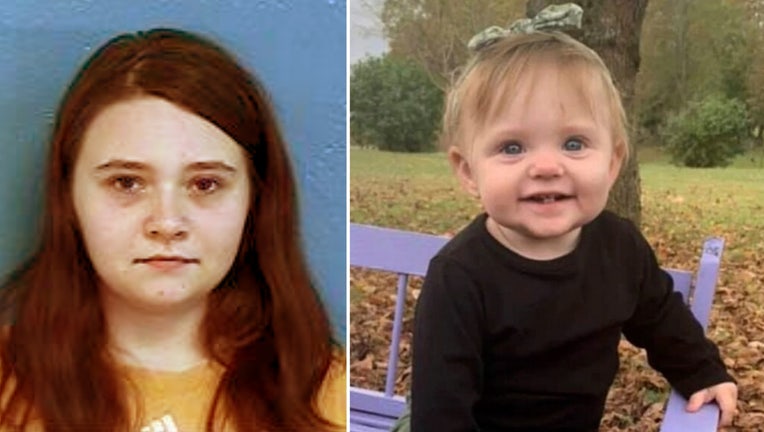 A Tennessee grand jury has indicted a mother on 19 charges, including two counts of felony murder, in connection with the death of her toddler daughter.

Evelyn Boswell’s remains were found in a relative’s home on March 6. She was 15 months old and had been missing since late December.

The indictment came down Wednesday with 19 counts altogether. Twelve involved false reports, two for felony murder, and one each for child abuse, neglect, tampering with evidence, abuse of a corpse and failure to report a death, WJHL reported.

Boswell’s bond was set at $1 million. Her next hearing is scheduled for Friday, Aug. 28.

Sheriff Jeff Cassidy said that during a monthslong investigation, authorities ruled out other leads and settled on Boswell as the lone suspect in the case.

He said he could not comment further on evidence gathered during the investigation due to the ongoing prosecution.

But he did allege that Boswell had given misleading statements that complicated the investigation.

In one instance, she is accused of telling investigators that Evelyn was with her father, Ethan Perry. Investigators determined that he had been stationed at a Louisiana Army base at the time and did not have the child with him. In another incident, police said they were led to search a campground in Virginia, where they found no trace of the girl.

Evelyn’s grandmother, Angela Boswell, and her boyfriend, William McCloud, also were arrested in North Carolina earlier this year on warrants unrelated to the case.