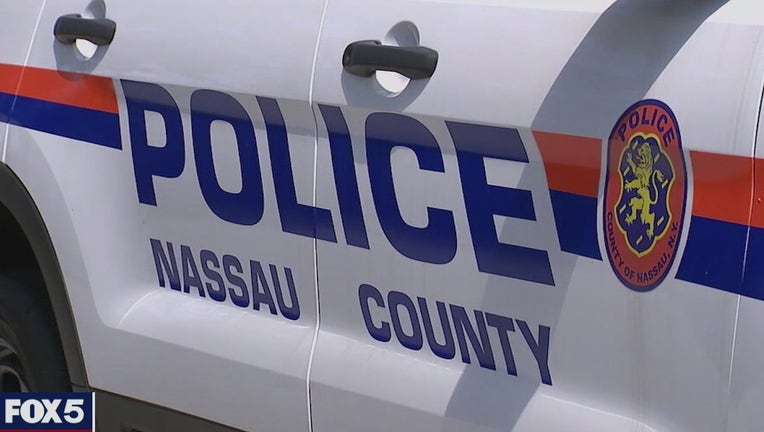 NASSAU COUNTY, N.Y. - Police on Long Island arrested five teenagers in a rash of break-ins at stores in Nassau County this week.

On Tuesday, Cops responded to reports of smashed glass at commercial buildings housing a dozen stores in Syosset, a hamlet in the Town of Oyster Bay.

Based on their investigation, detectives from the Second Squad went to MercyFirst, a social services agency and foster home in Syosset, and arrested three boys and two girls. Cops took the teens into custody "without incident" and no one was hurt, police said.

Police had just arrested the 16-year-old boy on May 31 and June 3 in connection with two other burglaries, authorities said.