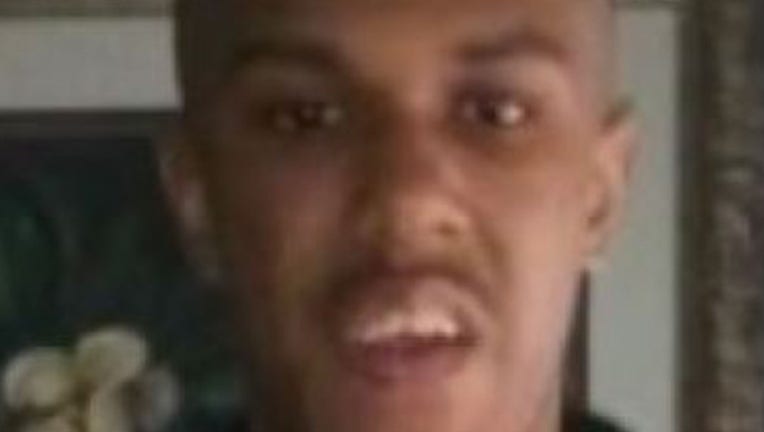 Brianvel Casanova, 17, was last seen on Webster Avenue in the Bronx on Jan. 21.

NEW YORK - The NYPD says a teen from the Bronx with autism who went missing a day earlier was found at about 8 a.m. Friday.

A missing child alert was issued for Brianvel Casanova, 17, who was last seen on Webster Avenue at approximately 3:15 p.m. on Jan. 21.  He was believed to be in imminent danger.

Police said he was being evaluated by emergency medical technicians. No further details were available.

The alert described Brianvel as 5'3" tall, 160lbs, with black hair and brown eyes and wearing a black Northface jacket, a white shirt, blue pants, and was carrying a camouflage backpack at the time of his disappearance. 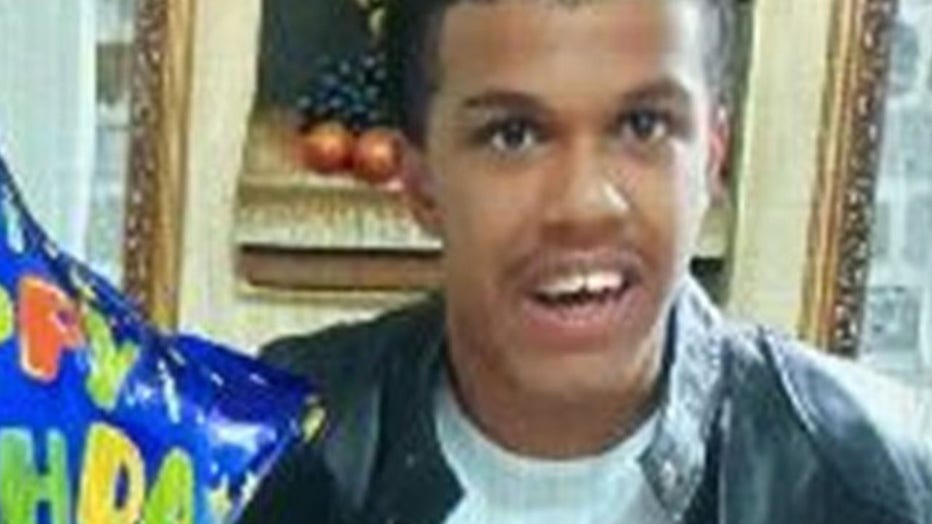 Brianvel Casanova, 17, was last seen on Webster Avenue in the Bronx on Jan. 21.