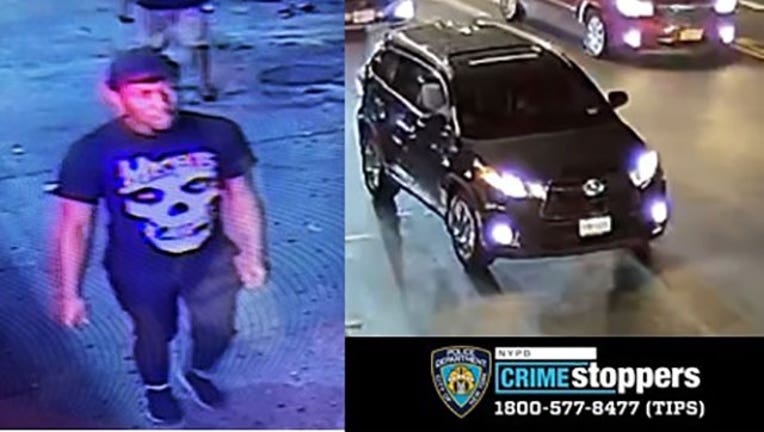 The NYPD released a composite photo of the suspect and the vehicle he was riding in to a shooting.

NEW YORK - Police in New York are looking for a man who shot a 15-year-old boy nine times.

The NYPD says it happened just before 9 p.m. on August 7 in the Inwood section of Manhattan.

He then started shooing, hitting the boy nine times across his body.

EMS responded and transported the victim to a hospital, where he was listed in stable condition.

The shooter then ran off and has not been caught.  Police released photos of the man wanted for the shooting and the vehicle that he got out of at the scene.