Police want to find the teens who assaulted a boy playing a video game inside a laundry mat in the Bronx.

NEW YORK - A teen playing a video game inside a laundry mat in the Bronx was attacked with a machete.

Video shows the assailant running out of a black car with the machete in hand and running back into the vehicle. 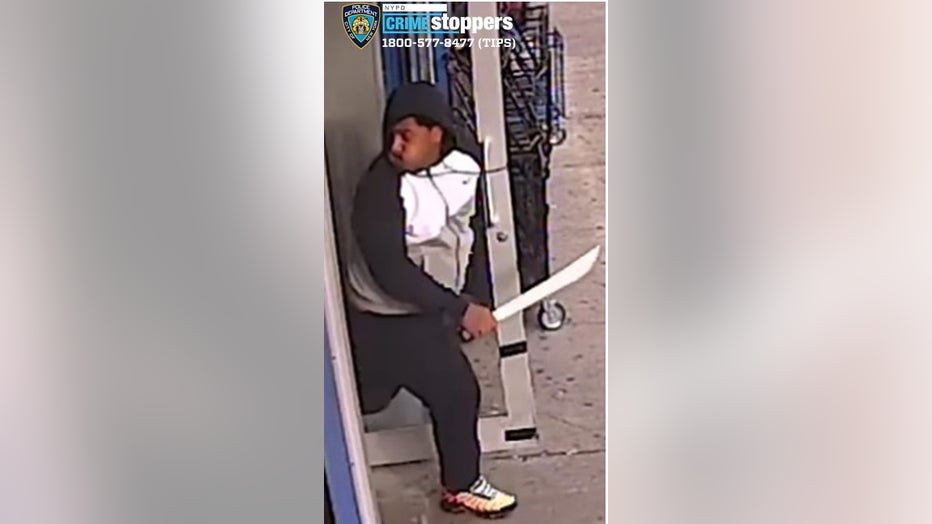 Another assailant hurls a bottle into the store and returns to the same car. 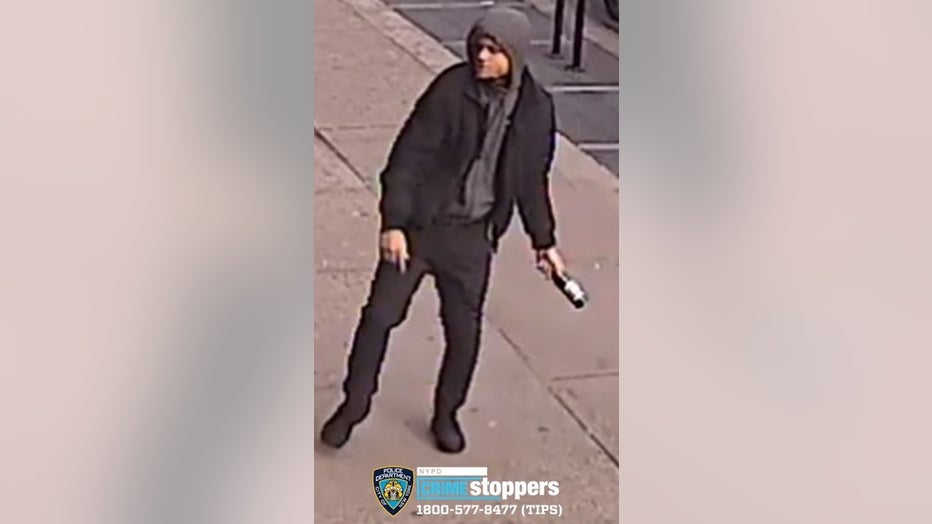 The 18-year-old victim suffered a severe cut and was rushed to Lincoln Hospital in serious but stable condition.

The attack occurred on Nov. 25 at about 2:20 p.m. inside the Bright White Cleaning Center on Southern Boulevard in the Hunts Point section of the borough.

The NYPD released the video in the hope someone might recognize the assailants and alert them.

Call the NYPD's Crime Stoppers Hotline at 1-800-577-TIPS (8477) or for Spanish. The public can also submit their tips by logging on to the CrimeStoppers website at WWW.NYPDCRIMESTOPPERS.COM, on Twitter @NYPDTips. You can remain anonymous.