WASHINGTON - The teen girl who pleaded guilty to felony murder in the carjacking death of an Uber Eats driver in D.C. will be committed until age 21 to the D.C. Department of Youth Rehabilitation Services. The sentence was handed down Friday.

FOX 5 has learned that prosecutors dropped other charges after the plea was made. This is the maximum sentence she could have received. 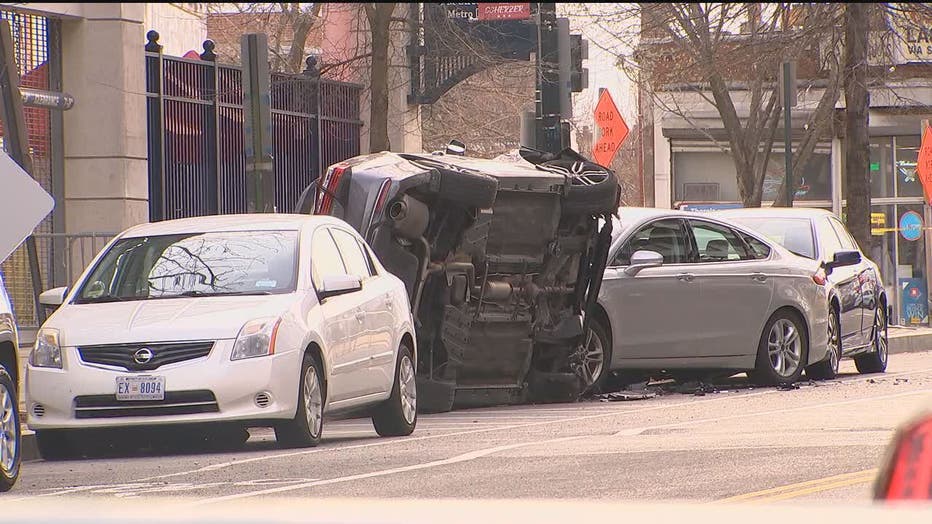 Authorities say the two suspects -- the 15-year-old girl, who has since turned 16, and a 13-year-old girl – attempted to carjack 66-year-old Mohammad Anwar who was working in Southeast D.C. near Nationals Park around 4:30 p.m. on March 23.

Police say during the carjacking attempt, the suspects sped away and crashed, leaving Anwar for dead near the wreckage. Graphic video of the incident was released and showed the incident as it unfolded. 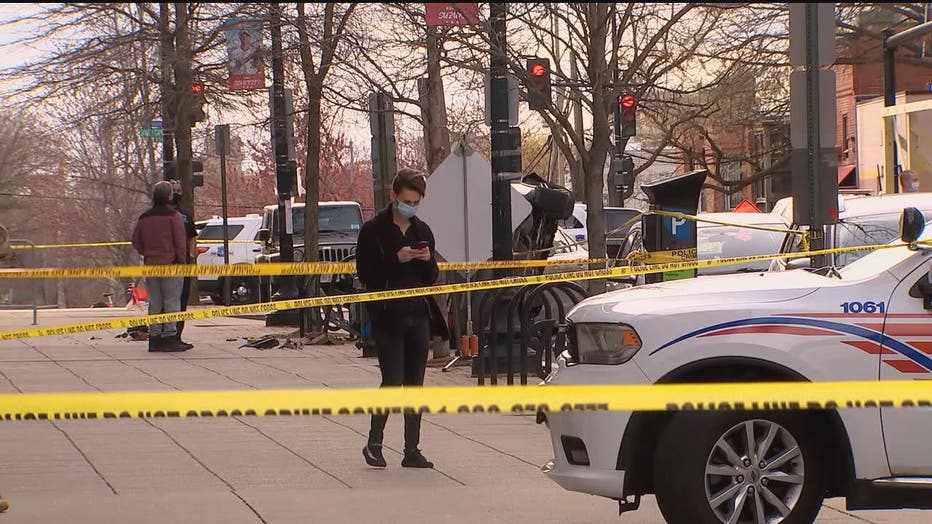 The 13-year-old pleaded guilty in juvenile court to second-degree murder. Authorities say the sentencing is scheduled for July. The maximum the teen can be held is until she reaches age 21.