NEW YORK (FOX 5 NEWS) - Witnesses say that a teenager who drowned Wednesday afternoon at Rockaway Beach was there with two friends. All three of them skipped school to enjoy the hot weather but things went terribly wrong.

SkyFoxHD was over the scene as it unfolded. It was past 2:30 p.m. when FDNY divers and police in helicopters conducted an all-out search for the 19-year-old. By 3:30, the victim was pulled out of the water.

Hours before this tragic accident, on the bridge that connects Howard Beach and Broad Channel, NYPD truancy officers in school safety vans stopped the Q52 and Q53 buses to check for students that were playing hooky and cutting class to enjoy a day at the beach.

An NYPD official sent us this statement: "There was a truancy initiative today in Patrol Borough Queens South."

It is unclear how many students were picked up. But those who were, were either taken to their school if it was nearby or brought to one of the five truancy intake sites throughout the city. From there they were returned back to their school.

Schools Chancellor Carmen Fariña told Fox 5 in a statement that she deeply saddened by this tragic loss and her heartfelt condolences are with the students family and the entire school community.

We did ask Department of Education if officials could tell us how many students skipped school Wednesday due to this nice weather we did not get a response. 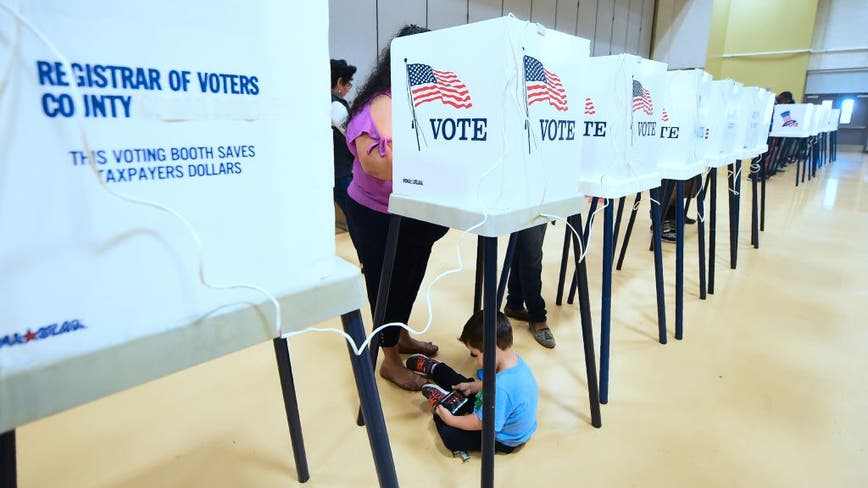