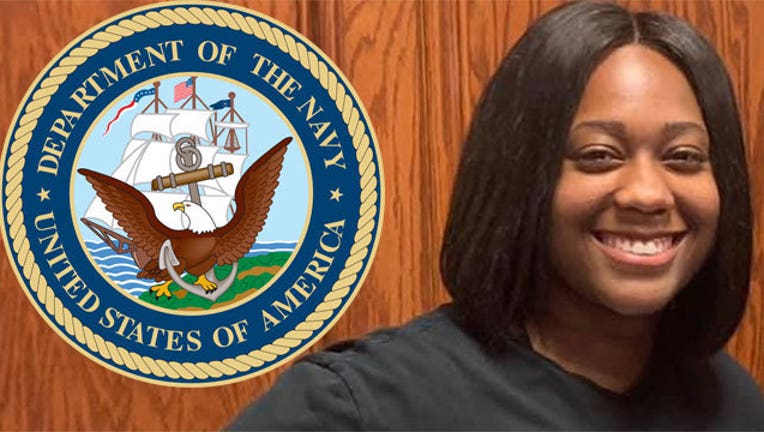 Sept. 11, 2001 has always been part of Tierney Crutcher's life story. It was the day her mother went into labor with her.

And Sept. 11 was a life-changing day for Crutcher again this year: She was sworn in as a Navy seaman recruit at a Tennessee recruiting station Wednesday, two days shy of turning 18.

The Memphis high school graduate and accomplished bowler grew up in an America at war.

She says as a kid, she thought the military was only the Army and shooting people. A military career became appealing as she learned more about the different branches and choices.

Crutcher has a history of service in her family.

Her mother, Tiffany Smith, told FOX 5 News that her grandfather was in the Army and her great grandfather served in the Navy.