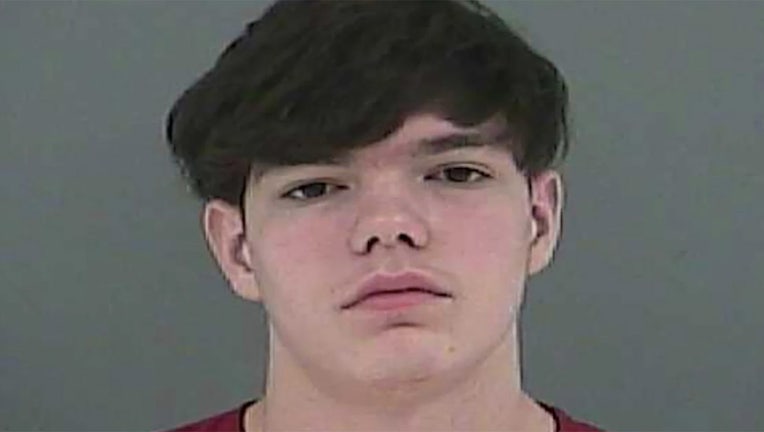 NEW YORK - A teenager is accused of shooting his sleeping mother in the head after she took away his phone.

Police in Anderson County, Tennessee arrested Shawn Willis for the incident that took place in April 2020.

Police say that Willis took a handgun his mother kept on her nightstand to another room to load it so that his mother would not hear him.

They say he then went back into her room, walked to the bed, positioned himself alongside her, and shot her at close range on the left side of her head.  He left his mother's body in the bed, detectives said.

Police say that Willis and his father both consented to the son being interviewed and he confessed to the murder.

The case was originally in juvenile court but has been moved to adult court.  Willis faces first-degree murder charges.  He was being held on a $1M bond.

He was scheduled to be back in court on December 3, 2021.  Information about his lawyer was not available.