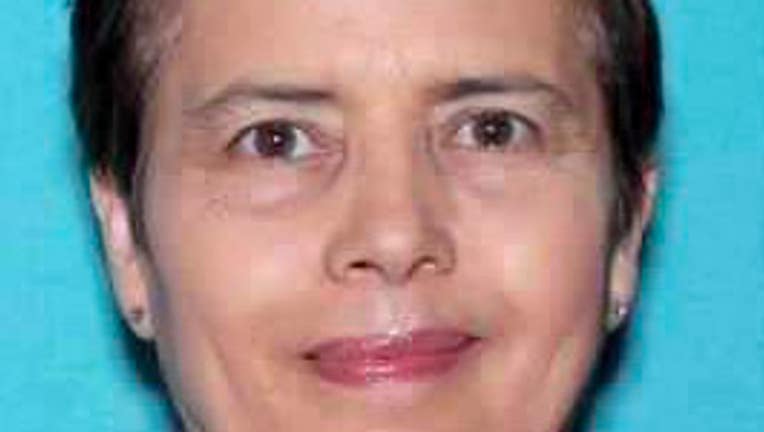 Two 16-year-olds in Iowa were charged with first-degree homicide Thursday after the body of a Spanish teacher at their high school was found underneath a tarp at a local park that she would frequent.

Nohema Graber, 66, taught at Fairfield High School, which is in the southeastern part of the state. Preliminary evidence indicates that she suffered from "trauma to the head," according to court filings. She had been reported missing on Tuesday and her body was located at Chautauqua Park in Fairfield the next day.

Willard Noble Chaiden Miller and Jeremy Everett Goodale were charged as adults in the killing.

The Associated Press, citing court documents, reported that police were tipped off about a possible motive from a social media post by Goodale. Police said they found clothing with apparent bloodstains at the suspects’ homes.

"This case is not, by any means, closed," Chauncey Moulding, the Jefferson County attorney, told the Des Moines Register. He said, at this point, there is no evidence to suggest the alleged crime was racially motivated but said he will follow the evidence.

The paper said it was not uncommon for Graber to take walks in the park. Her body was discovered underneath a tarp, railroad ties and a wheelbarrow, the paper said.

She was reportedly looked at as a leader in the community’s Latino community.