ST. PETERSBURG, Fla. - A St. Augustine man is accused of skirting security and breaking into a $4-million penthouse in St. Petersburg.  FOX 13 News has learned the property is owned by the father of superstar Taylor Swift.

People who live in the Vinoy Place Condominiums say crime rarely happens at the high-rises.

“Desmond and the security guys, they do a good job,” Marc Hardgrove offered.

There are ‘no trespassing’ signs out front, the entrance is gated and manned by a guard.

“We have a 24-hour person at the gatehouse,” said Egan.  “And within the gatehouse there’s a number of cameras that he’s able to see all around the property.”

But on January 17, Terrance Hoover allegedly managed to sneak past all of it.

Court records show the 30-year-old ran into a parking garage at the complex and was able to access an open door to an emergency stairwell.  Investigators say security cameras captured the St. Augustine man climb 13 flights of stairs to the top-floor penthouse, and then head inside.

When the owner came home, there was a struggle, and 30-year-old Hoover ran off. 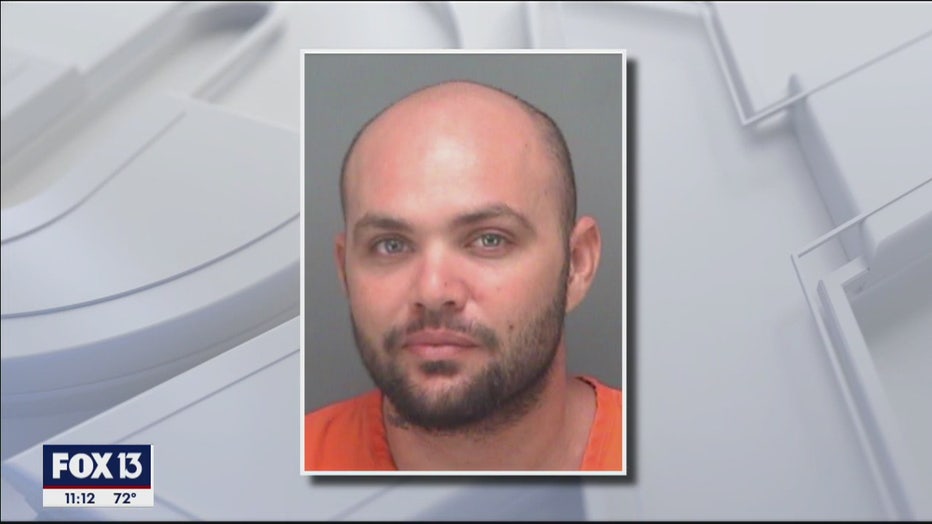 People who live in the condos say management notified them about the crime last week.

“They sort of made us be aware and for us to be more secure and make sure we close doors and that type of thing,” Egan said.  “And I suspect that that’s what happened there, somebody didn’t close the door to one of the emergency exits in one of the towers.”

According to property records, the burglarized penthouse was purchased in 2018 for $4-million, belonging to a company called Ocean Pines LLC.  The home at the Tennessee address listed for Ocean Pines LLC comes up as being owned by Scott and Andrea Swift, mega-star Taylor Swift’s parents.

“I didn’t realize we were in such exclusive company,” Hardgrove said.  “I guess the cats out of the bag.”

It is not clear of Hoover stole anything from Swift’s unit.  Authorities in Marion County picked him up last week.