David Balto, the former policy director of the Federal Trade Commission and a public antitrust lawyer, spoke to LiveNOW from FOX's Josh Breslow about the ongoing issue with Ticketmaster and Taylor Swift.

Swift, 32, wrote an original script to be produced by Searchlight Pictures, according to a press release obtained by Fox News Digital. The announcement did not include any further details on the project.

"Taylor is a once in a generation artist and storyteller," David Greenbaum and Matthew Greenfield, co-presidents of Searchlight, said in a joint statement. "It is a genuine joy and privilege to collaborate with her as she embarks on this exciting and new creative journey." 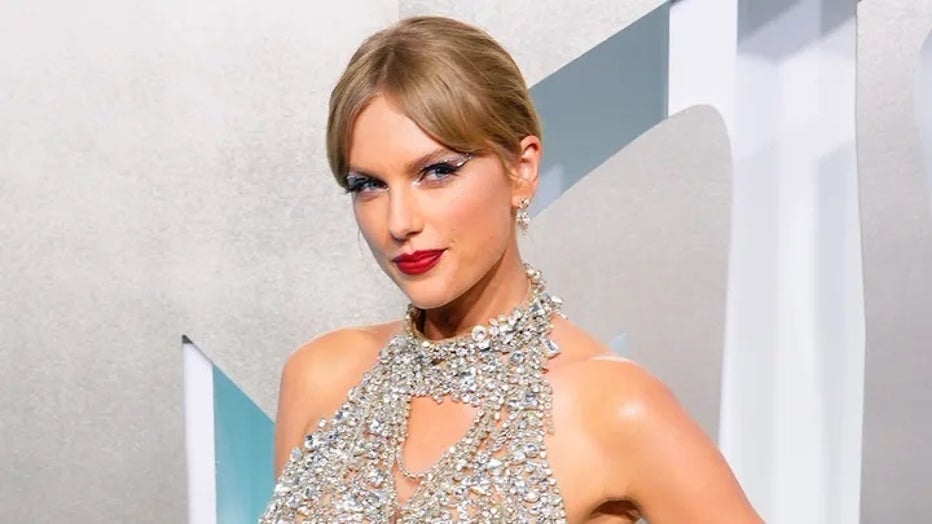 Swift previously spoke about transition into directing while screening "All Too Well: The Short Film" at the Tribeca Film Festival in June.

"I always thought that it was something that other people did," Swift said of directing. Being on sets and making music videos, "the lists of things I was absorbing became so long that eventually, I thought, ‘I really want to do this.’"

Her 13-minute film, which she wrote and directed, was a product of that learning process. Released in November alongside her latest re-recorded album, "Red (Taylor’s Version)," the video put imagery and a fictionalized story to an extended version of "All Too Well," a fan-favorite from her 2012 "Red" album. 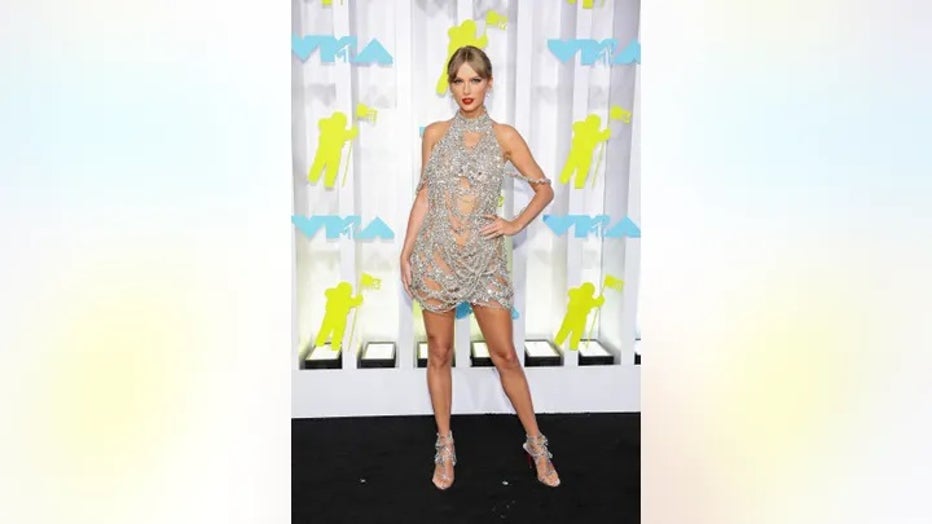 Since its release, the film has been viewed over 80 million times on YouTube.

The short film won multiple awards, including video of the year and best longform video at the MTV Video Music Awards this year. Swift also landed the award for best direction at the ceremony.

The "Midnights" singer is also the only artist to win video of the year three times.

Swift made history with the release of her latest album. After its debut, the pop star landed the top 10 spots of the Billboard Hot 100. 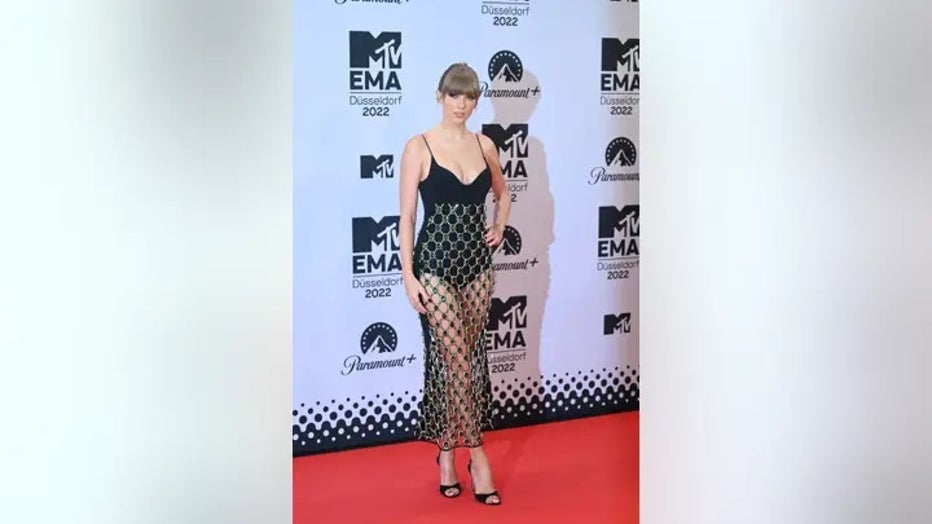