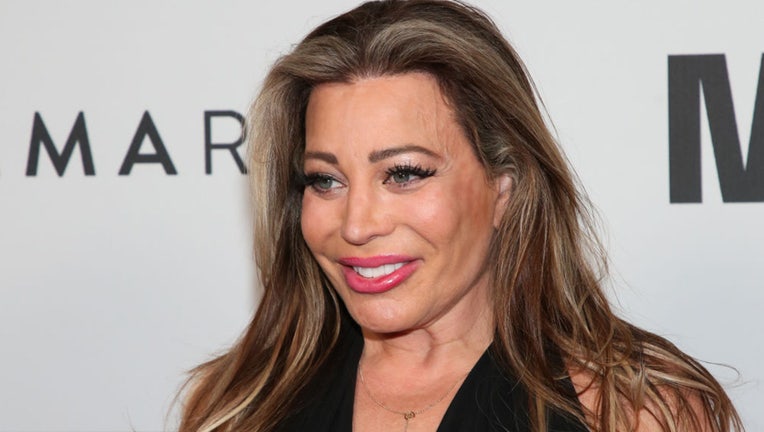 Singer Taylor Dayne opened up about her battle with colon cancer, revealing that she was totally stunned upon learning of her diagnosis.

"I didn't take it in," she told "Good Morning America."

When doctors told her that they had detected her cancer early, her first thought was, "OK. I know five months ago, there was nothing."

Weeks later, she underwent surgery to remove 10 inches of her colon and was thereafter declared cancer-free. Still, her journey after was a struggle.

"I ended up staying in the hospital for 15, 20 days," Dayne revealed. "Which is unusual, because I had a complication. I developed an infection." 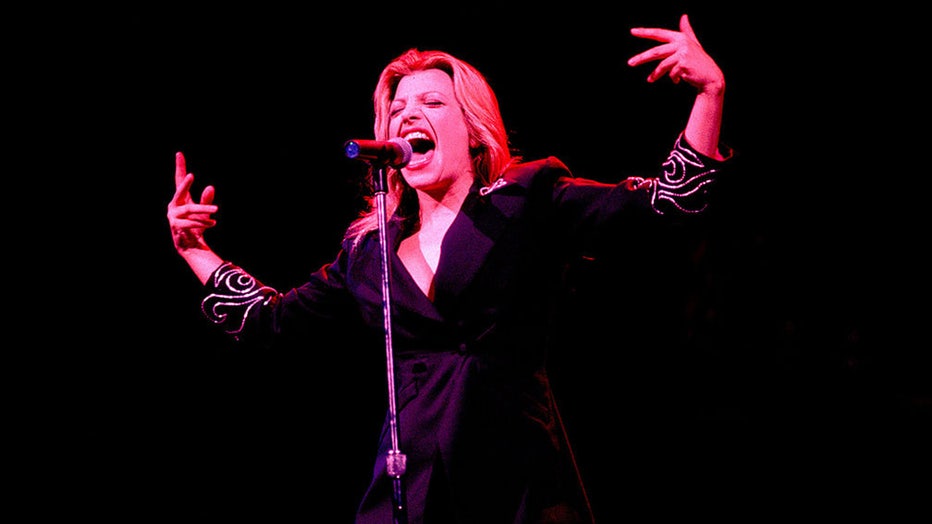 The '80s pop star shared how embarking on this health battle has changed her.

"This has challenged me mentally and emotionally," she said.

Dayne also encouraged her fans to be vigilant about their own health.

"Find the doctor that will tell you the truth. Be a warrior for yourself," she said.

Following the candid interview, Dayne took to her Twitter to share a clip from the show to her followers.

"Wow, I barely have the words to express how thankful I am to have shared my story," she wrote. "Thank you, for giving me a platform to shed light on the importance of our health and really sharing my story this past year with my news of Colon Cancer."