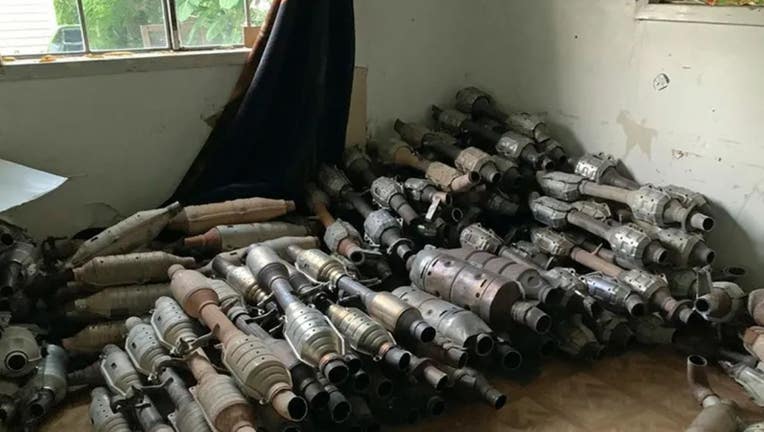 HOUSTON - Houston authorities apprehended six individuals last week in connection with a crime ring that had nearly $12 million worth of stolen catalytic converters, firearms and a Challenger Hellcat.

The months long investigation stemmed from the death of Harris County Sheriff’s Deputy Darren Almendarez, who was shot while trying to stop thieves from stealing his catalytic converter, according to Immigration and Customs Enforcement (ICE).

Police say the culprits promoted their alleged catalytic converter enterprise online by advertising parts of the vehicles that had been stolen. 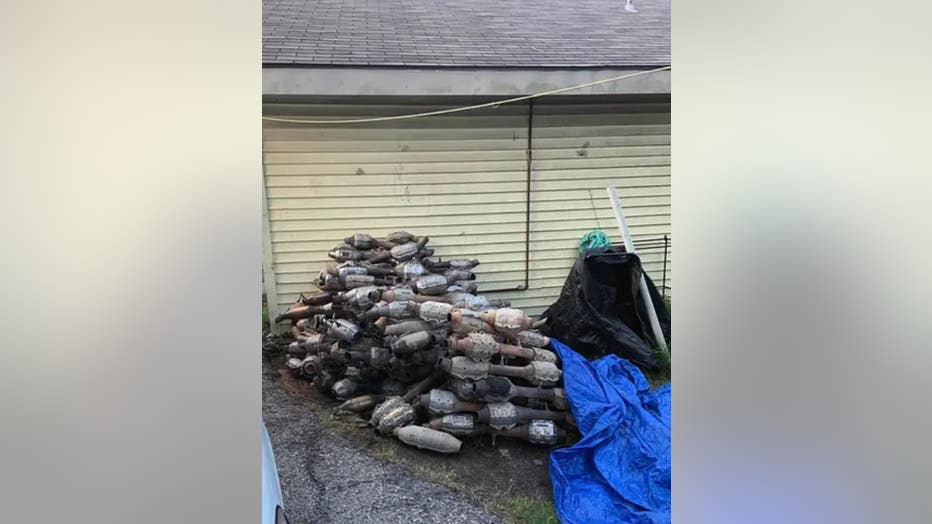 Martinez Sr. is charged with engaging in organized crime and was released on bond before being taken back into custody on two charges with a $75,000 bond on each charge, KHOU 11 reported.

Elder is charged with engaging in criminal activity, and his bond was set at $35,000. Castillo and Sanchez remain in custody, but additional details weren’t available.

Catalytic converter thefts have been on the rise in recent months, particularly in the Houston area, amid the highest demand for cars and replacement parts in years.