TAMPA, Fla. - A Hillsborough County jury and judge have decided the man convicted of killing his girlfriend and her 10-year-old son, after a fight over what to watch on TV, should die for his actions.

Tyrone Johnson was convicted of first and second-degree murder for shooting Stephanie Willis and her young son, Ricky to death in October 2018.

On the day of the killings, 42-year-old Tyrone Terell Johnson called 911 claiming he was being attacked by Willis. Deputies responded to 4302 Mariners Cove Court in Tampa before 7 p.m. and found the victims inside the apartment where the three lived.

Johnson's trial lasted just more than a week. The jury was shown dramatic video of Johnson's interrogation after being arrested. They were also shown images of the scene, where Ricky and his mother's bodies were found next to each other on the floor.

Previous coverage: On the third day of the capital murder trial of defendant Tyrone Johnson, the jury was shown video of his police interview after he allegedly gunned down his girlfriend, Stephanie Willis, and her 10-year-old son Ricky, in a bedroom apartment they shared with Johnson.

Johnson's public defender, Jennifer Spradley, said Willis had been drinking that day, with an argument over changing the TV channel turning to personal insults, including ones about Johnson's son's suicide.

Johnson's attorney claimed Stephanie said, "I see why your son killed himself like a [expletive] because you're a little [expletive]." 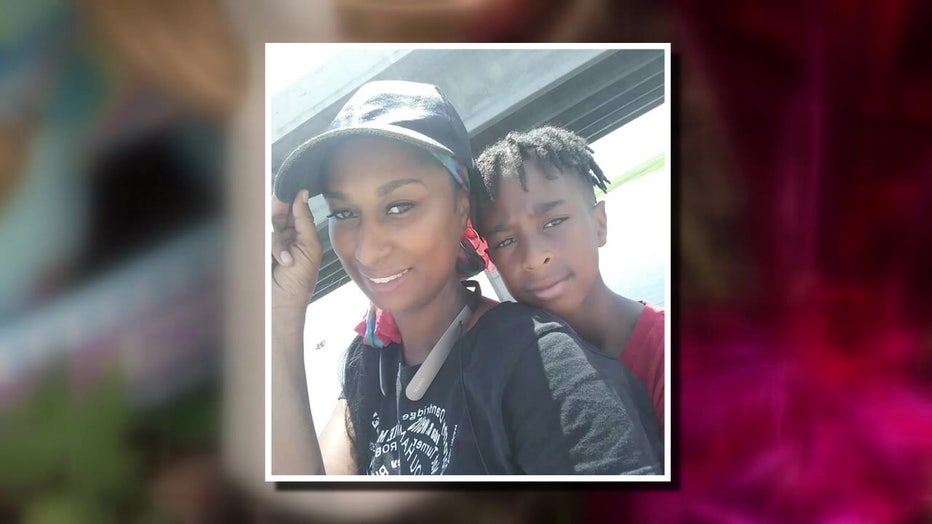 After he was convicted, the jury heard what life has been like for the victims' families since that day.

"The feeling of grief we feel is never-ending, every minute of every day," said Ricky’s aunt Denise.

"We will never see him grow up, never see who he would have become," offered his grandmother. 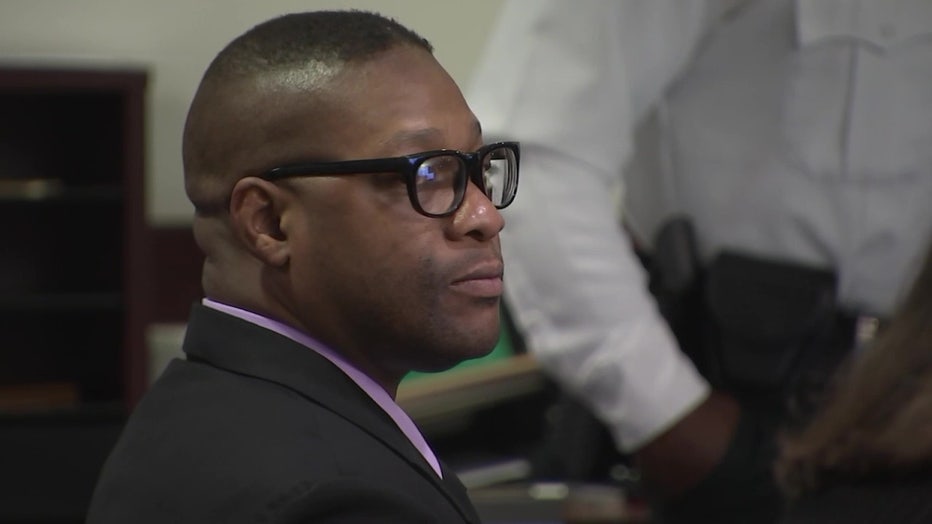 Johnson's defense argued their client should get life – not death –  for the murders, pointing to distress from his son’s suicide in 2017, along with PTSD from his time in the military.

"He went through some mental anguish in the Army," said Johnson’s father.

"He did not come out of the Army the same person?" asked Kane.

However, the jury made unanimous decisions that Johnson was guilty of Stephanie and Ricky's murders and that he should die for his crimes.

Ricky’s grandparents, Amber and Robert Hewitt said they felt this was justice for Stephanie and Ricky. They were both pleased with the verdict – and surprised. His grandmother says her entire life, she’s always been against the death penalty until the issue hit home.

"Until you’re faced with having to determine when you’re put in the situation, it changes your mind, and it did for me," Amber Hewitt said.

There are currently 21 people from Hillsborough County on Florida's death row, making Johnson the 22, according to state records.

Using statistics from the Department Of Corrections from 1976 until present – the average time an inmate in Florida spends on death row is a little more than 16 years.

The last person sentenced to death in Hillsborough County was Granville Ritchie, whose sentence for the rape and murder of nine-year-old Felecia Williams in 2014 was handed down in 2020.