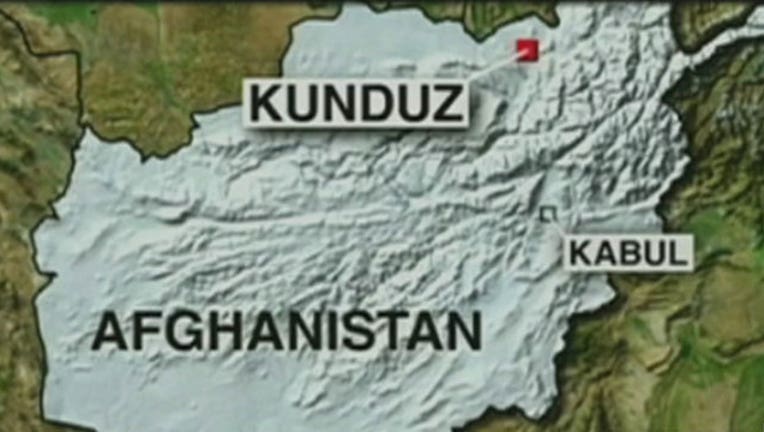 KABUL, Afghanistan (AP) - The Taliban have cut off a suspected thief's hand and foot in public, the latest brutal punishment to be meted out by the Islamic extremists in the growing areas under their control, Afghan officials said Tuesday.

The young man, identified as Ghulam Farooq, had been detained in a remote area of the western Herat province that is controlled by the insurgents, who have seized several rural districts in different parts of the country in recent years.

Provincial spokesman Gulam Jilani Farhad said the maiming took place Monday in the Obe district. He said Farooq is being treated at Herat's main hospital and that his condition is not life-threatening. District police chief Shir Agha Alkozai blamed the Taliban, without providing further details.

Taliban spokesmen could not immediately be reached for comment. The group governed Afghanistan according to a harsh interpretation of Islamic law in the late 1990s, and has revived the practice of publicly maiming and killing those suspected of crimes in areas under their control.

Elsewhere in Afghanistan, an airstrike on the funeral of a Taliban commander killed 29 insurgents in the eastern Paktika province, said Mohammad Rahman Ayas, spokesman for the provincial governor. He said the airstrike was carried out by "foreign forces," apparently referring to NATO.

In a separate incident, three NATO soldiers were wounded when their vehicle struck a roadside bomb in the eastern Nangarhar province late Monday while they were returning to their base, NATO said in a statement.

"Three soldiers sustained minor injuries and have been returned to duty," it said. NATO formally concluded its combat mission at the end of 2014, but thousands of troops remain in Afghanistan for support, advisory and counterterrorism missions.

An affiliate of the Islamic State group active in eastern Afghanistan claimed responsibility for the attack.

Also on Monday, two Afghan policemen were shot and killed on the outskirts of the capital while warming themselves around a fire on Monday, said Basir Mujahid, spokesman for the Kabul police chief. The attackers fled, and it was not immediately clear who was responsible, he said.