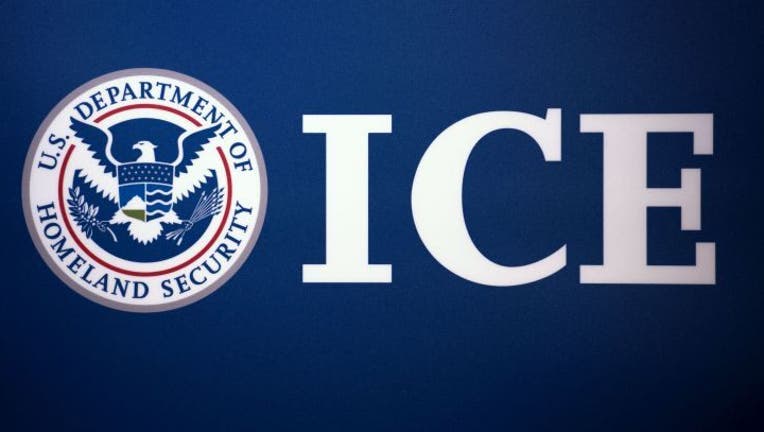 NEW YORK - A 51-year-old man who had been in U.S. Immigration and Customs Enforcement custody since January died this week.

Kuan Hui Lee was a China national who had been in the U.S. since 2004.

Lee had been held at the Krome Service Processing Center in Florida.  Medical staff at the center called 9-1-1 after finding him unresponsive on July 31.

He was taken to Kendall Regional Medical Center in critical condition with a massive intercranial hemorrhage and died Wednesday afternoon.

Lee initially entered ICE custody Jan. 24, after his arrest by U.S. Border Patrol Jan. 23. Lee, who legally entered the U.S. in 2004, significantly violated the terms of his admission and overstayed his temporary visa status.

ICE said it was undertaking a "comprehensive, agency-wide review" of the death.