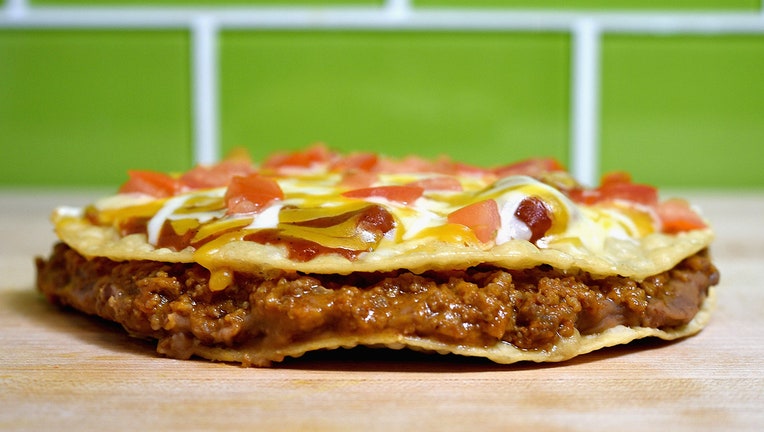 Taco Bell will be making its Mexican Pizza a permanent feature on its menu after announcing on Tuesday that it severely underestimated demand.

The fast food chain brought back the Mexican Pizza as a limited time menu item in May, but didn't purchase nearly enough supply to meet the demand. Taco Bell announced on Twitter that it would have had to purchase seven times more ingredients to meet Americans orders. Now the item is temporarily off the menu.

Taco Bell is eyeing the fall of 2022 for when the Mexican pizza will become a permanent menu item.

FORMER ‘JEOPARDY!’ WINNER SHEDS 200 POUNDS: ‘I WAS ABLE TO STICK WITH IT’

The chain's menu goes through frequent updates and changes, with some customers' favorite menu items becoming unavailable for years. 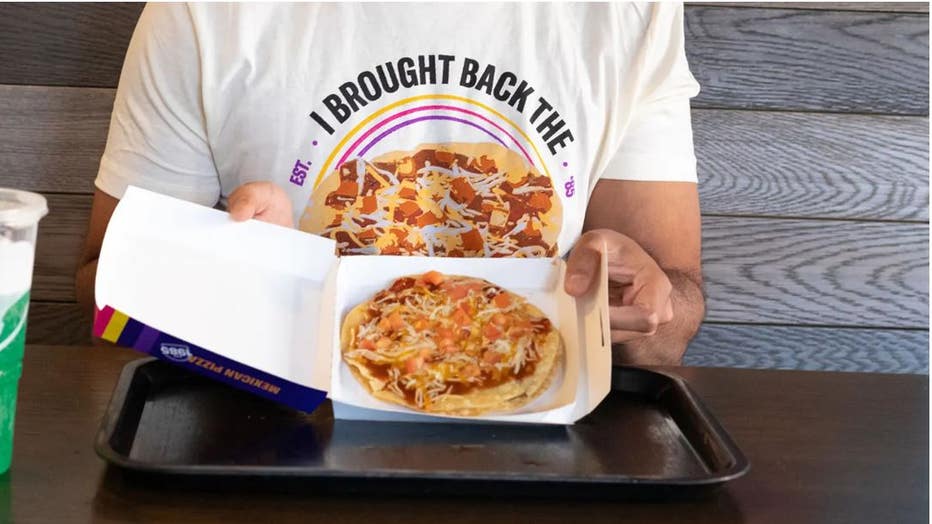 But, Doja wasn't the only fan who played a role in bringing back the Mexican Pizza. Equally vocal with their pleas for the menu items return were 200K+ signers of a Change.Org petition, spearheaded by superfan Krish Jagirdar. (Taco Bell)

Fans of certain items have resorted to extreme measures in hopes that the company will reinstate their favorite items. One man, Krish Jagirdar, started a Change.org petition to bring back Mexican pizza after its 2020 hiatus.

Another fan, Chris Sandberg, created a TikTok challenge where he exercised every day until Taco Bell brought back his favorite menu item, the Grilled Stuft Nacho. It took 480 days and he lost 87 pounds.

Get updates on this story from FOX Business